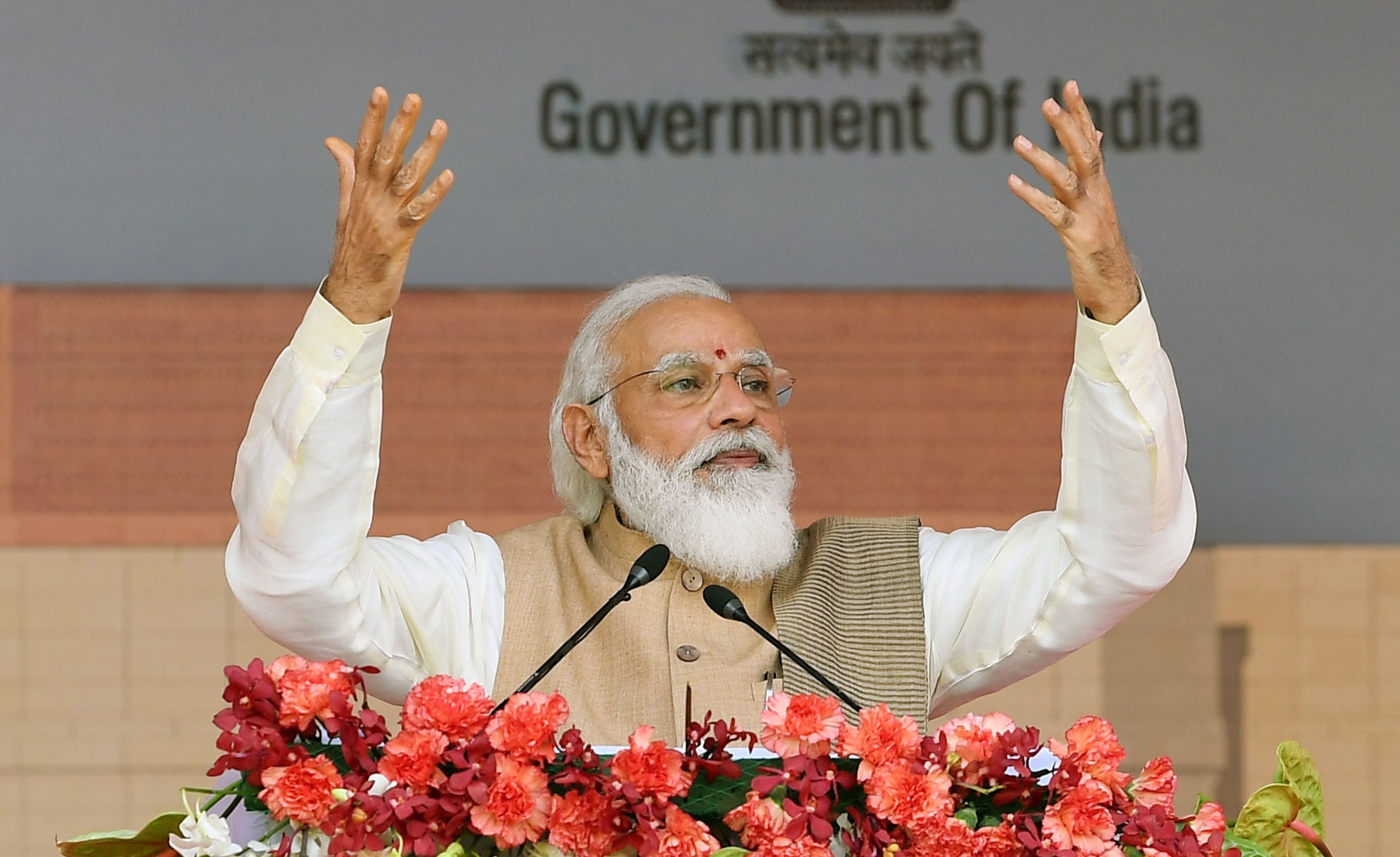 Amid raging protests from farmers across the country on controversial farm laws, Prime Minister Narendra Modi on Saturday said the new legislations were in the interest of the farmers as it would help bring investments and advantage of technologies.

He said the new legislation brought in by the government in September this year would result in creation of new markets for farmers and bring down barriers between agricultural and associated sectors.

“Agriculture and its related sectors such as agricultural infrastructure, food processing, storage, cold chains had seen walls between them. Now these walls are being removed. These reforms will give farmers new markets, advantages of technology, and help bring investments,” Modi said while addressing an event organised by industry chamber FICCI.

Thousands of farmers from across the country, especially those from Punjab and Haryana, have been protesting for the past few weeks against three farm laws passed by the parliament in September this year. While the government claims that the new laws are the much-needed reforms and would be beneficial for the agriculture sector, farmers fear that it would leave them at the mercy of corporates.

Farmers in thousands have been camping on the outskirts of the national capital Delhi since late November demanding repeal of the new legislations.

The Prime Minister made an appeal to the protesting farmers to end their agitation saying the reforms were in the interest of the agriculture sector.

Addressing the 93rd Annual General Meeting of FICCI via video conferencing, Modi called for the need of removing barriers among different sectors of the economy and different industries.

“Our industry needs bridges not walls. By removing the walls separating various sectors of the economy there will be new opportunities for everyone, especially the farmers who will get new options. Investment in technology, cold storage and the agri-sector will benefit farmers,” he said.

The Prime Minister called for investing energy in finding ways to make agriculture, services, manufacturing and social sectors complement each other.

“We should work with a goal to strengthen the local value and supply chain and how to expand India’s role in global supply chain. India has market, manpower and also the capability to work in mission mode,” he said.

Prime Minister pointed out that private sector investment in agriculture is not up to the mark. He said  in the fields of supply chain, cold storage and areas like fertilizers etc, both interest and investment of the private sector is needed. “There is a huge scope in rural agro-based industries and a friendly policy regime is in place for that,” he added.