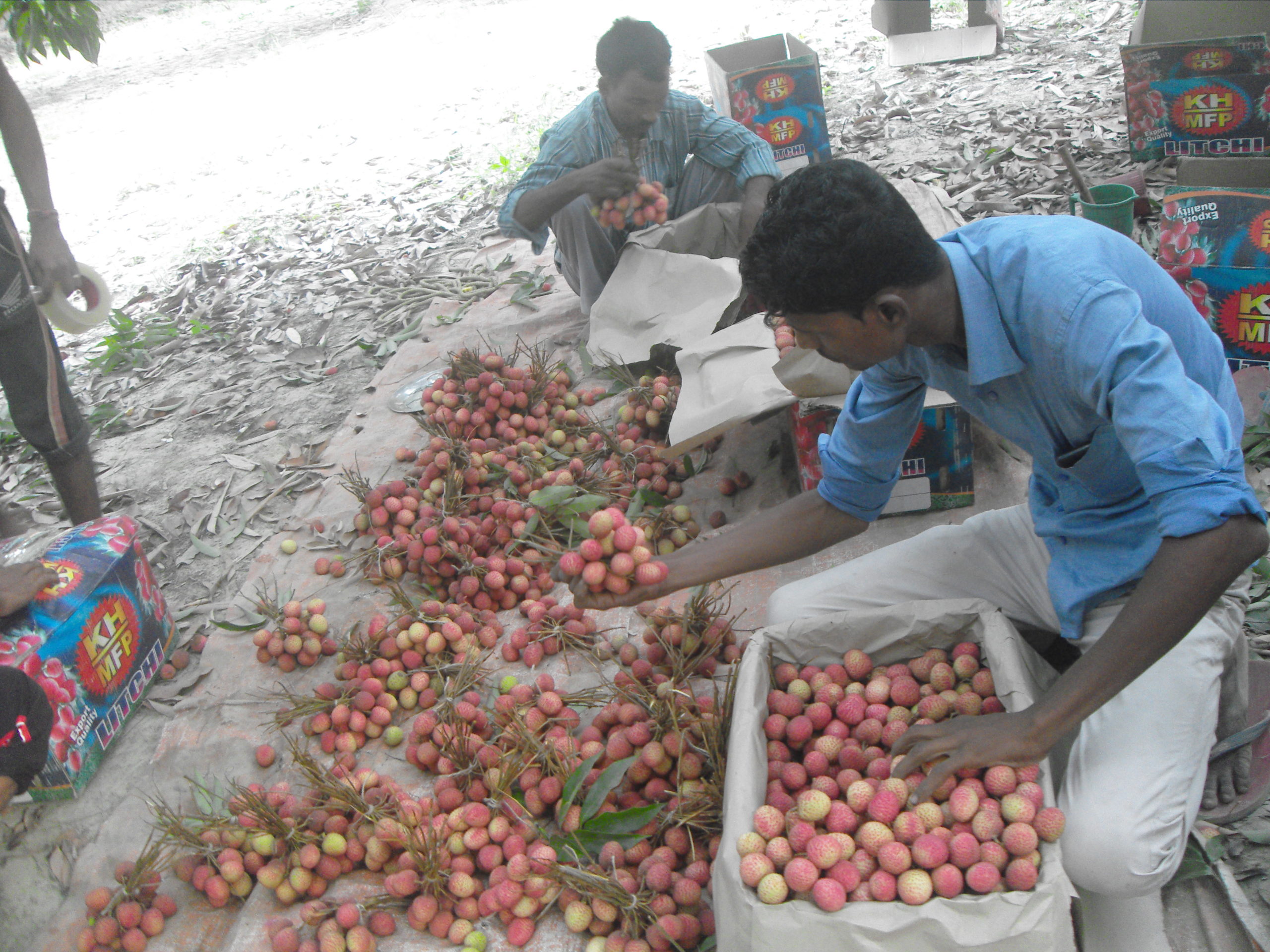 Shahi Litchi sourced from farmers in Muzaffarpur, Bihar, has been exported to United Kingdom. The first consignment was sent to London on 24 May by air route.

The Agricultural and Processed Food Products Exports Development Authority (APEDA) collaborated with the Department of Agriculture, Bihar along with other stakeholders such as farmers, exporters and importers for facilitating exports of Shahi Litchi.

The phyto-sanitary certification for exports of Shahi Litchi was issued from newly established certification facility at Patna. The fruit is being exported by Cira Enterprises and sourced from farmers in Muzaffarpur and is being imported by H & J Veg, London.

Because of short-shelf life of Litchi, there is need to explore exports opportunities for the processed and value-added products.

India is the second largest producer of Litchi in the world, after China. The translucent, flavoured aril or edible flesh of the litchi is popular as a table fruit in India, while in China and Japan it is preferred in dried or canned form. In India, Bihar tops in terms of production of litchi.

APEDA has been facilitating Bihar government in formulating State agri-export plan which would provide roadmap for boosting agricultural and processed food products exports from the state. After the finalisation of State agri-export plan, the export potential of Makhana, mango, litchi and other fruits and vegetables can be harnessed, according to an official statement released on Monday.

Bihar government is making efforts in association with APEDA and other agencies for creating required infrastructures such as customs clearance facility, laboratory testing facility, pack-houses, pre-cooling facilities, which would harness and boost agricultural exports potential of the State.