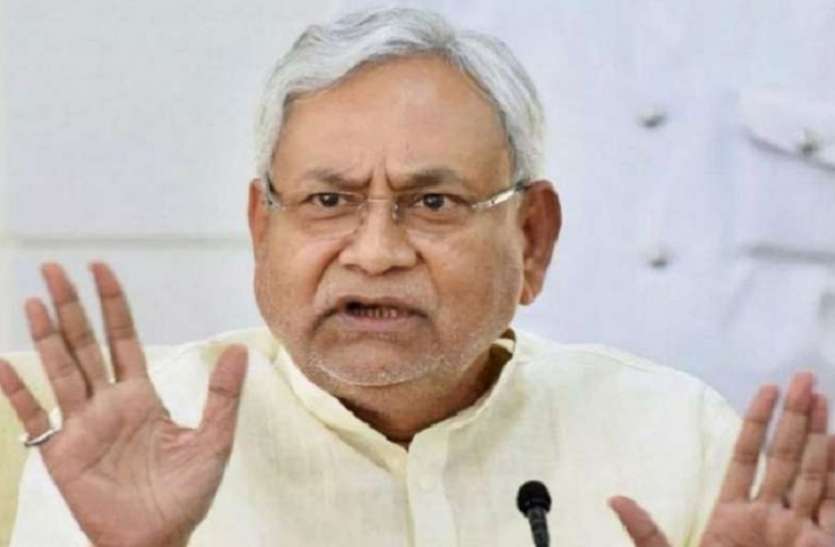 There is resentment in Bihar about the Nitish Kumar government’s performance over the last few years. The people expected Mr. Kumar to do more on development; instead, they were offered political masterstrokes. Mr. Kumar sent mixed signals on the citizenship question: after his government’s leniency on the Citizenship (Amendment) Act, the Bihar Assembly passed a resolution against a National Register of Citizens, and his party voted to formulate a National Population Register in its 2010 format. In his attempts to placate the BJP’s central leaders, Mr. Kumar has disavowed the ideological purity he once boasted about. Unmindful of the State’s abysmal performance on the human development front, the Bihar Economic Survey 2019-2020 made some tall claims. The survey claimed the State has seen consistent development over the last decade. Clearly, the benchmarking was old and wrong parameters such as petrol consumption and growth in civil aviation were used.

As Mr. Kumar seeks a mandate for another term, it is imperative that his government looks at some real problems. First, the government needs to handle the grim reality of a growing crime rate. While Mr. Kumar successfully brought Bihar out of ‘jungle raj’ (lawlessness) in his previous terms, fears of a return to a jungle raj have resurfaced. According to news reports, a murder is taking place every third day in Patna, the State capital. The reported incidents of crimes against women, abductions and extortion portray the picture of a dismal state of the law and order situation.

Second, the State has not made much improvement in the social, economic and developmental parameters. According to the latest Sustainable Development Goals (SDG) India Index, Bihar was the ‘worst performer’ in 2019. Education and health, the two major criteria for mapping social progress, have a major impact on the economic performance of a State. With low allocation and lack of political will, the state of education in Bihar continues to be inadequate. While 70.43% of schools in India have a pupil-teacher ratio of less than or equal to 30:1, only 21.75% schools in Bihar meet the ratio. An obstinate disregard shown by the government to contractual teachers amplifies the problem further. Bihar has not only the highest percentage of dropouts at the secondary level, but also the lowest enrolment ratio in higher education at 13.6%. Similarly, it is ranked at the bottom in terms of gender parity in higher education. As a result, the State’s Female Labour Force Participation Rate is a dismal 2.8%, as against 17.5% in the country.

Coming to health, Public Health Centres (PHCs) are not properly functional in many areas of Bihar. District hospitals and medical colleges have not improved from the time when the system was near collapse. The percentage of children under five years of age who are stunted is at 42%. This shows that the government has failed miserably to ensure that children get proper nutrition. In an affidavit filed in the Supreme Court last year, the government presented the shortage in figures: the State’s government-run hospitals and health centres are short of doctors by 47%; nurses by 70%; lab technicians by 72%; and pharmacists by 58%. However, the health sector has also witnessed prevalence of vested interests and flow of black money on an unprecedented scale. Doctors on the State government’s payroll, even in cities, flout rules and run their own clinics.

Third, when it comes to migration, according to a recent study conducted by Indian Institute of Population Sciences, more than half of the households in Bihar have been exposed to migration to more developed places. Not surprisingly, this makes a majority of households depend on remittances. However, the apathetic leadership is not bothered about improving connectivity, livelihood options, and market linkages.

Hence, the leadership in Bihar should reflect on opportunities foregone. Mr. Kumar has to attend to queries about his inability to spend the Centre’s funds. He is also answerable for inaction when it comes to getting a special package for the State.

But Mr. Kumar is also aware that the BJP unit in the State is deeply divided and cannot win an election on its own. His own Janata Dal (United), with no internal competition, is being run as a sole proprietorship firm. These factors perhaps boost his chances of retaining the chief ministership. This notwithstanding, ‘Battleground Bihar 2020’ will open a new chapter, with less room for personality-driven politics. This, perhaps, will give the State some much-needed breather.