Bihar has both capabilities and resources, but remains backward due to wrong political priorities 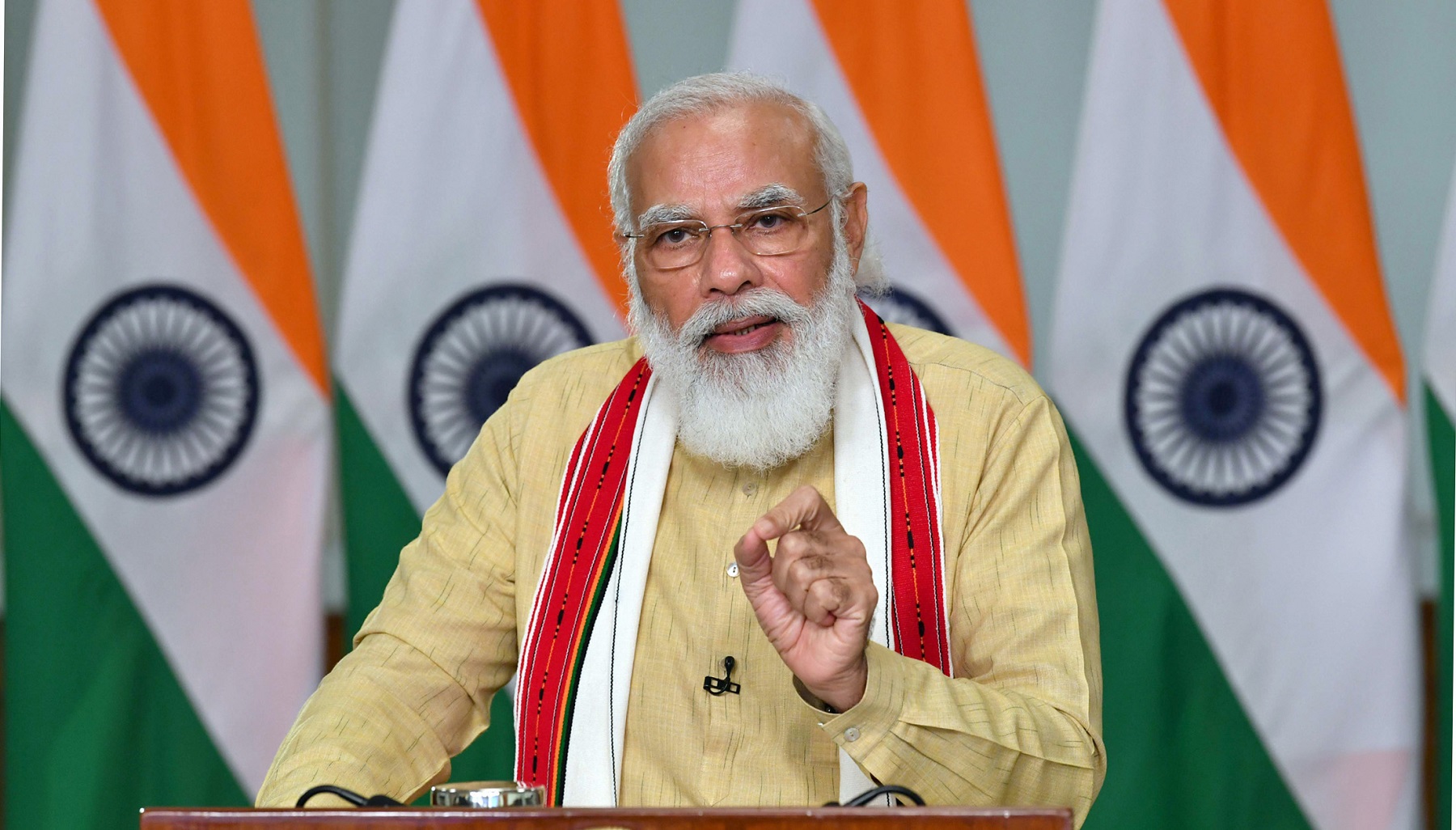 Bihar has suffered and remained backward not because of the lack of capabilities and natural resources but due to wrong political and economic priorities, Prime Minister Narendra Modi has said.

“When there used to be talks to make roads, questions were raised that this is meant for the people who have cars. It is not for those who walk on their feet. There was problem in the thinking,” the prime minister said blaming the wrong political priorities for the backwardness of the state.

Addressing a virtual event to inaugurate three projects related to petroleum sector in Bihar, Modi praised the youth of Bihar and termed the state a “powerhouse” of talent. Modi also praised Chief Minister Nitish Kumar for the development works undertaken in the state in the last 15 years.

The prime minister inaugurated three projects related to the Petroleum sector in Bihar on Sunday via video conferencing. The projects include the Durgapur-Banka section of the Paradip-Haldia-Durgapur Pipeline Augmentation Project and two LPG Bottling Plants. They have been commissioned by IndianOil and HPCL, PSUs under the aegis of the Ministry of Petroleum and Natural Gas. These projects have been developed with an investment of around Rs.900 crore.

He also listed the other six projects which had been completed in Bihar earlier. He expressed happiness that he is inaugurating the Durgapur-Banka section (about 200 km) of an important gas pipeline project for which he laid the foundation stone about one-and-a-half years ago.

Modi said Chief Minister Nitish Kumar played a big role in making Bihar come out of the work culture in which one generation used to start the work and the other generation completed it. He said this new work culture needs to be strengthened and it can take Bihar and East India on the development path.

He said development of gas based industries was a major challenge in Bihar due to it being a landlocked state and thus lacking resources related to petroleum and gas which are otherwise available in the states adjacent to the sea.

Modi noted that gas-based industry and petro-connectivity have a direct impact on people’s lives, on their standard of living and also create millions of new employment opportunities. He said today, when CNG & PNG are reaching many cities in Bihar and Eastern India, people here should get these facilities easily.

He said the Bhagiratha effort to connect eastern India with Paradip on the eastern seaboard and Kandla on the western seaboard began under the Pradhan Mantri Urja Ganga Yojana and seven states will be connected through this pipeline, which is about 3000 km long, of which Bihar also has an prominent role.

The line from Paradip – Haldia will now be further extended to Patna, Muzaffarpur and the pipeline coming from Kandla which has reached Gorakhpur will also be connected to it. When the entire project is ready, it will become one of the longest pipeline projects in the world.

The Prime Minister said due to these gas pipelines, big bottling plants are being installed in Bihar. Of which two new Bottling Plants have been launched today in Banka and Champaran. Both these plants have a capacity to fill more than 125 million cylinders every year. These plants will meet the LPG requirements of Godda, Deoghar, Dumka, Sahibganj, Pakur districts and some areas of Uttar Pradesh in Jharkhand. He said Bihar is creating thousands of new jobs from the laying of this gas pipeline to the new industries based on the energy from the pipeline.

The Prime Minister said the fertilizer factory of Barauni, which was closed in the past, will also start working soon after the construction of this gas pipeline.