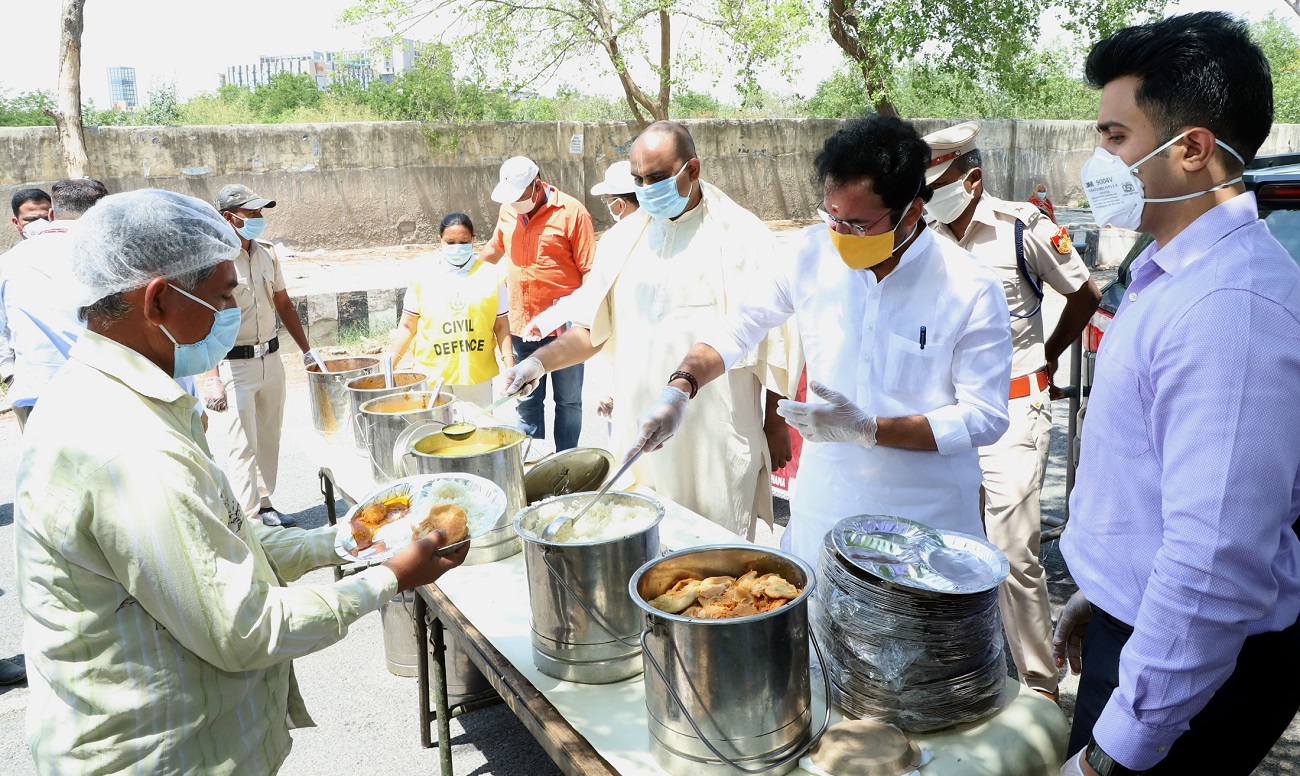 Covid-19 pandemic has brought almost the entire country to a halt. Wheels of trains have completely stopped for the first time in its history. Roads are deserted. No passengers are flying. Major businesses have stopped. Amid this unprecedented lockdown and uncertainties, farmers are showing the way. Over 90 per cent harvesting of Rabi crops have been completed in Bihar.

Farmers have also shown resilience and determination in sowing crops. So far the summer crop sowing is 14 per cent higher than what was done during the same period last year. This is critically important to ensure food security in this time of uncertainties.

One major reason for higher sowing during the summer season this year is good rainfall. The rainfall received in the season has been 14 per cent higher till 17th April this year when compared to last year during the corresponding period.

Rabi crop harvesting is also going on at a good pace. Out of total wheat sown in 310 lakh ha, 63-67 per cent has already been harvested in the country, data released by the Union Ministry of Agriculture and Farmers’ Welfare showed.

“Harvesting is in its peak in Haryana, Punjab, UP and is likely to be completed by the end of April 2020. Punjab has deployed 18000 combines and Haryana has deployed 5000 combines for harvesting and threshing,” the ministry said in a statement.

The summer crop not only provides extra income but also creates a lot of employment opportunities in between Rabi and Kharif for the farmers. The soil health is also improved through cultivation of the summer crop, particularly the pulses crop. Mechanised sowing has also helped the summer crops immensely.