India’s Forex Reserves Cross $500 billion; What It Means for the Economy 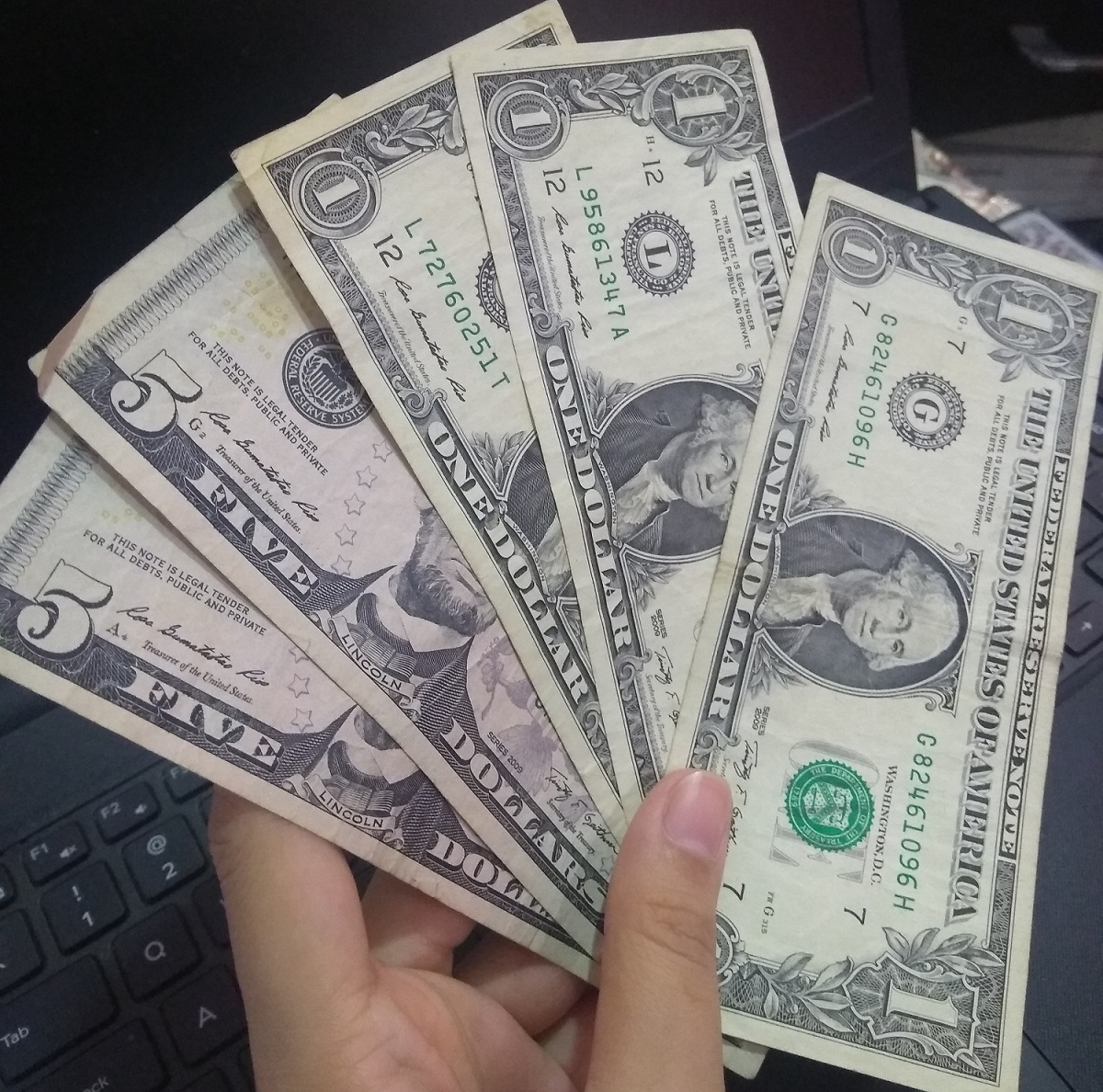 Amidst all the gloom and doom of Covid-19 pandemic there is a positive development on India’s foreign exchange (forex) reserves. The country’s forex reserves crossed $500 billion mark for the first time. After China and Japan, India now has the third largest forex reserves.

Before talking about the reasons for the increase, let’s first see what constitutes forex reserves. There are four components of foreign exchange reserves – Foreign Currency Assets, Gold, Special Drawing Rights (SDRs) of the IMF, and Reserve Position in the IMF. The biggest component of India’s forex reserves is Foreign Currency Assets followed by Gold and the Reserve Position in the IMF. SDRs are the smallest part.

The biggest component of India’s forex reserves is foreign currency assets. It is maintained in the world’s major currencies like the US dollar, Euro, Britain’s Pound Sterling, and Japanese Yen. The forex reserves increase mainly on account of purchase or sale of foreign exchange by the central bank, income arising out of the deployment of foreign exchange reserves, external aid receipts of the government and revaluation of assets.

Foreign Direct Investment (FDI) in India stood at $4 billion during the month of March and $2.1 billion in April, the first month of the current financial year, according to the RBI data.

Foreign portfolio investors have increased investments in the Indian stock markets on the expectations that the recovery in the Indian economy would be faster than other global peers, especially the United States and the European countries, which are staring at huge contraction in their GDP due to the Covid-19 pandemic.

Crude oil prices plummeted in the international markets due to a plunge in demands as major economies across the world resorted to full or partial lockdown in a bid to contain the spread of Coronavirus disease. The plunge in the crude oil prices has resulted in huge savings in forex for India.

Earlier this week Ministry of Petroleum and Natural Gas announced that the country’s underground strategic oil storage were filled taking advantage of the low crude oil prices in the international markets. This led to savings of Rs 5000 crore in foreign exchange. “Taking advantage of low crude prices due to the COVID-19 situation, India filled its strategic reserves to full capacity,” the ministry said in a tweet last week.

India is the world’s third largest consumer and importer of oil. India meets 83 per cent of its oil needs through imports. High crude oil prices put pressure on India’s forex reserves while low prices lead to savings in the valuable foreing currency. As the crude oil prices are consistently low in the recent months it has led to savings in the foreign currency. Import bills of other products have also come down. This has led to low outflow of foreign currency from India.

Why Do We Need Forex Reserves

Forex reserves are assets held on reserve by a central bank in foreign currency. In the case of India this asset is held in reserve by the Reserve Bank of India (RBI), which is the central bank of the country. A high forex reserve provides a level of confidence to the markets. It gives the confidence that the country has a sufficient backing to meet external payment obligations, especially in the time of national disasters or emergencies.

The high forex reserves give the central bank a comfort in managing external and internal financial issues. In the case of fluctuations in the currency markets the central bank can intervene and maintain a favourable exchange rate if it has a high reserves. The best example is China, which has consistently kept its currency undervalued to support exports. Experts believe that Chinese currency Renminbi is undervalued by around 30 per cent. A high reserves give China a muscle to dominate in the currency market.

The high forex reserves give the central bank a comfort in managing external and internal financial issues. In the case of fluctuations in the currency markets the central bank can intervene and maintain a favourable exchange rate if it has a high reserves.

While keeping currency undervalued is not in India’s interest as it is a net importer, the high reserves would give the Indian central bank a good muscle power to effectively manage the currency fluctuations and meet the balance of payments obligations.

How India Compares with Other Countries

China is the world’s biggest holder of foreign exchange reserves. It holds over $3 trillion in forex reserves, which is significantly higher than India’s Gross Domestic Product (GDP). China’s forex reserves rose to $3.102 trillion in May.

India’s foreign exchange reserves stood at $5.8 billion at end-March 1991 and slumped to below $1 billion mark in June 1991 resulting in a serious balance of payment crisis. A series of structural reforms introduced by Manmohan Singh as Union Finance Minister in Prime Minister P. V. Narasimha Rao led government has resulted in consistent rise in forex reserves.

India’s foreign exchange reserves stood at $5.8 billion at end-March 1991 and slumped to below $1 billion mark in June 1991 resulting in a serious balance of payment crisis.

“30 years ago India had almost run out of forex. Now we have the 3rd largest global reserves. In these uncertain times this news is a moral booster. Let’s not forget our country’s potential & let’s use this resource wisely to get back on the growth path,” Mahindra said in a tweet.

While there is no denying the fact that the Indian economy is passing through a very tough times due to Coronavirus outbreak and lockdown. Millions of people have lost jobs in the recent months. A large number of them may fall back into extreme poverty. However, the increase in forex reserves is a moral booster. The RBI and the government must use this judiciously to boost the markets and the people’s confidence in India’s growth story.