India’s GDP shrinks by 23.9%; the worst economic contraction on record 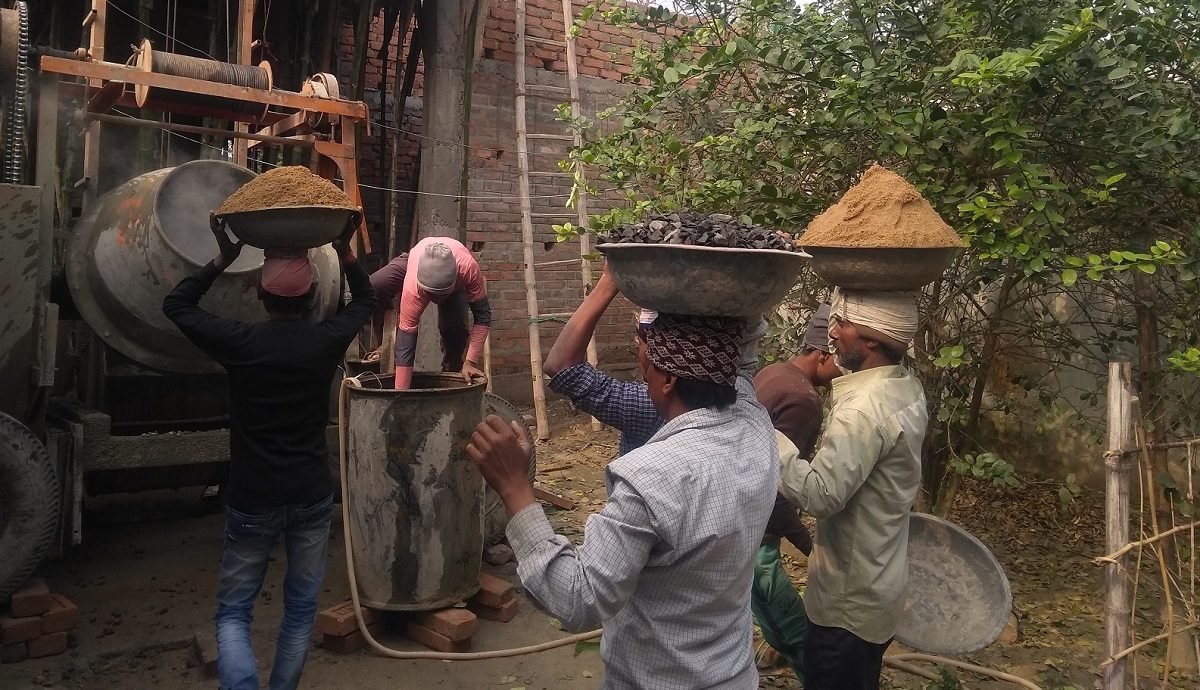 It’s official. The lockdown imposed to curtail the spread of Coronavirus infection has resulted in the worst economic crisis in India. The country’s GDP contracted by a staggering 23.9 per cent during the April-June quarter of this year. This is the most severe contraction in the Indian economy on record.

While a contraction in the Indian economy was expected the severity is worrisome. With 23.9 per cent decline in the GDP, India posted the worst performance among the major global economies.

With a view to contain spread of the Covid-19 pandemic, restrictions were imposed on the economic activities not deemed essential, as also on the movement of people from 25 March 2020. Though the restrictions have been gradually lifted, there has been an impact on the economic activities as well as on the data collection mechanisms, an official statement released by the Ministry of Statistics and Programme Implementation said.

“The timelines for filing statutory returns were also extended by most regulatory bodies. In these circumstances, the usual data sources were substituted by alternatives like GST, interactions with professional bodies etc. and which were clearly limited,” it added.

Most indicators show that the Indian economy is not out of the woods yet and the more pains are ahead. The GDP is likely to contract sharply in the second quarter as well.

If the GDP declines in the second quarter as well, the economy would enter into recession. This would be the first recession in the Indian economy in over four decades. India last witnessed recession in 1979.
According to Former Finance Secretary Subhash Chandra Garg, the GDP is likely to contract by 12-15 per cent during July-September quarter of the current fiscal. “GDP contraction at 24 per cent in quarter one 2020-21 confirms my assessment of it contracting by 25 per cent. We are not out of woods still. Indicators of economic performance of July and August 2020 suggest we might have contraction of about 12-15 per cent in Q2,” Garg said.

This means there would be sharp contraction in the GDP for the two consecutive quarters. This would technically push the Indian economy into recession. The severity of the recession is set to be much worse than one recorded 1979.

Former Finance Minister P Chidambaram termed the first quarter GDP numbers an “economic tragedy”. “GDP in the first quarter has declined by a whopping 23.9 per cent. That means, about one quarter of the gross domestic output as on 30-6-2019 has been wiped out in the last 12 months. Another way of looking at it is, since the end of 2019-20, the gross domestic output has fallen by about 20 per cent,” he said.

“The only sector that has grown is Agriculture, Forestry and Fishing at 3.4 per cent. The Finance Minister who blamed an ‘Act of God’ for the economic decline should be grateful to the farmers and the gods who blessed the farmers,” Chidambaram added.

“The sharp plunge in quarter 1 GDP growth numbers was anticipated. However, the magnitude of the contraction has indeed come as a surprise,” said Sangita Reddy, President, FICCI.

“This only highlights the urgent need to take immediate measures to bolster demand in the economy and we hope government and RBI will plan for the next set of fiscal and monetary measures and make these announcements soon,” Reddy added.

Coronavirus pandemic has hit the economies across the world. However, the quarter one GDP data shows that the Indian economy is worst hit with 23.9 per cent contraction. The United Kingdom is the second worst performer with 20.4 per cent shrink in the GDP during the April-June quarter.

The United States posted 9.5 per cent contraction in its GDP, while the decline in the Japanese economy was 7.6 per cent. Economies of all the G7 countries contracted during the April-June period, which was the peak of the global coronavirus pandemic.