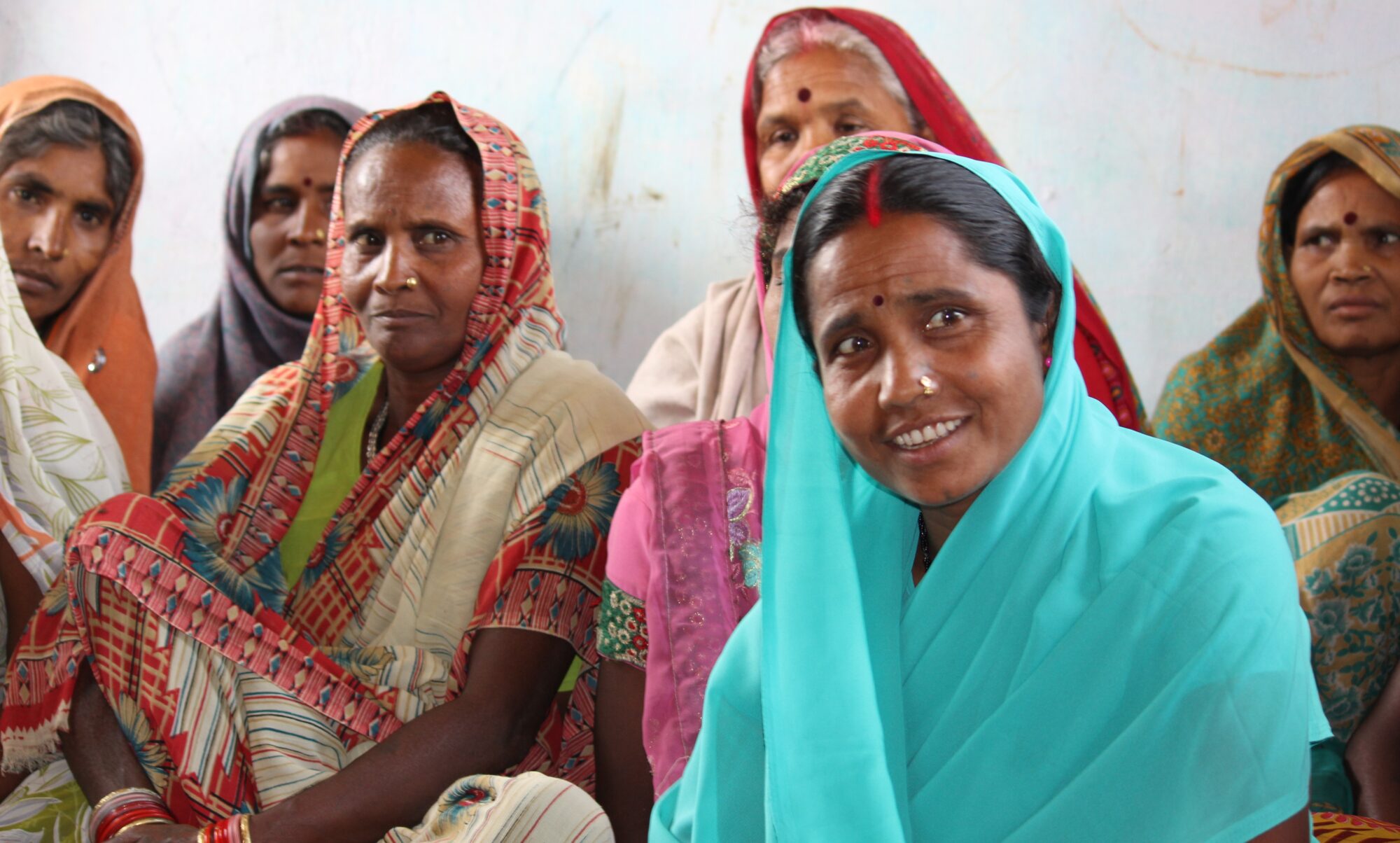 Chief Minister Nitish Kumar government has launched a new scheme called Mukhyamantri Mahila Udyami Yojana to promote women entrepreneurs in the state. The state cabinet chaired by the Chief Minister gave approval for the release of Rs.200 crore during the year 2021-22 to fund the scheme. Under this new scheme women entrepreneurs will be given interest-free loans and cash subsidies up to Rs 5 lakh to start their own business.

According to Brijesh Mehrotra, additional chief secretary, industries, the cash incentives for women entrepreneurs would be given in two instalments during the current fiscal depending on the business needs. The candidates will get three months to apply for the scheme possibly after May 15.

The beneficiaries of the three schemes, except the women and those from the SC/ST category, will be charged token 1 per cent interest on the loans provided. All the beneficiaries are deemed to pay back the loan in 84 equal monthly instalments after one year of the cash transfer, said officials. The three schemes were among the nine proposals of different departments, which were approved by the cabinet.

Social analyst Tarkeshwar Ojha said the Nitish Kumar government was generous with innovating schemes but they didn’t have the desired impact since doing business in the state was not easy owing to “deterioration in law and order, high cost of land and bureaucratic red-tape”.

Akhilesh Kumar, an automobile dealer says there were only 240 women among the 21,112 applicants, who applied for incentive under the CM’s rural transport scheme launched in 2020. He feared women may not again participate in huge numbers in the new scheme. “Schemes for other classes might be lapped up in the job-scarce state like Bihar,” he added.

Media in-charge of Bihar Pradesh Congress Committee (BPCC) Rajesh Rathore alleged that the government had failed miserably in keeping up its employment-generation promises. “What happened to the CM’s call to provide jobs to all migrants during their return last year? They had to leave the state… Bihar would have developed a lot, had the government been sincere in executing even 5 per cent of the cabinet decisions,” claimed the Congress leader.

Janata Dal (Unite) leader and former minister Neeraj Kumar, however, dismissed the allegations and stated that Nitish Kumar was committed to “honest implementation” of the project. “And seven resolves are the schemes that the CM is committed to implement. He has been monitoring their implementation personally,” he said.

In other important decisions taken on Tuesday, the cabinet raised the state contingency fund to Rs.8,732.10 crore from the existing limit of Rs.350 crore. The transport department’s proposal to incentivise the retailers of vehicles for selling registration numbers of choice also got its approval.

Previous Posts Bihar imposes night curfew; closes schools, malls after surge in Covid cases
Next Posts Fight against Covid: Judicious use of oxygen is the need of the hour
Categories