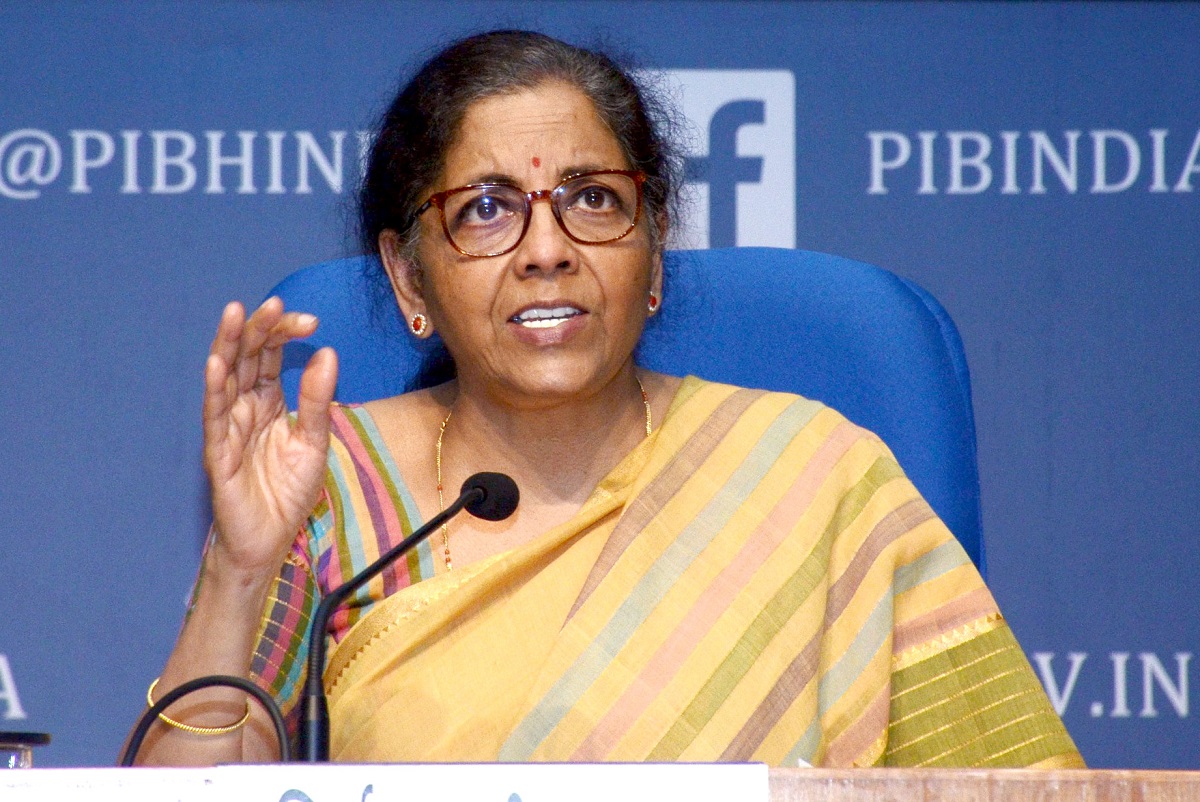 The government has announced the national rollout of a ‘One Nation, One Ration Card’ system by March 2021. It will enable migrant workers to access PDS benefits from any fair price shop in the country.

The scheme is already being introduced in the majority of the states on a pilot basis and 100 per cent national portability will be achieved by March 2021, Finance Minister Nirmala Sitharaman said while giving details of the short-term and long-term measures for supporting the poor, including migrants, farmers, tiny businesses and street vendors as a part of the Rs 20 lakh crore special economic package announced by Prime Minister Narendra Modi earlier this week.

“This scheme will enable a migrant worker and their family members to access PDS benefits from any Fair Price Shop in the country. This will ensure that the people in transit, especially migrant workers can also get the benefit of PDS benefit across the country,” she added.

The idea of national portability of ration card was first mooted in 2011 by a task force led by the then UIDAI Chairman Nandan Nilekani. The task force had recommended linking of ration cards of all beneficiaries with Aadhaar card. The panel had also proposed to connect all the ration cards data to one integrated server. However, it was not implemented by Manmohan Singh government due to opposition from the then National Advisory Council led by Congress President Sonia Gandhi.

The proposal, touted as a major reforms in PDS system, has been revived by Narendra Modi government. In April 2018 Modi government introduced a technology platform called Integrated Management of Public Distribution System (IM-PDS).

The main objective of the scheme is to introduce nation-wide portability of ration card holders under National Food Security Act, 2013 (NFSA), through ‘One Nation One Ration Card’ system. This system enables the migratory ration card holders to lift their entitled food grains from any Fair Price Shop (FPS) of their choice in the country by using their existing/same ration card issued in their home States/ UTs after biometric authentication on electronic Point of Sale (ePoS) devices installed at the FPSs.

The Targeted Public Distribution System (TPDS) is governed under the provisions of the National Food security Act, 2013 (NFSA); which is implemented in all States/ UTs. The NFSA provides coverage for about 81 crore persons to receive subsidised foodgrains through TPDS, which is about two-third of the country’s population as per census 2011. Presently, under NFSA, all States/ UTs collectively, have issued about 23 crore ration cards.