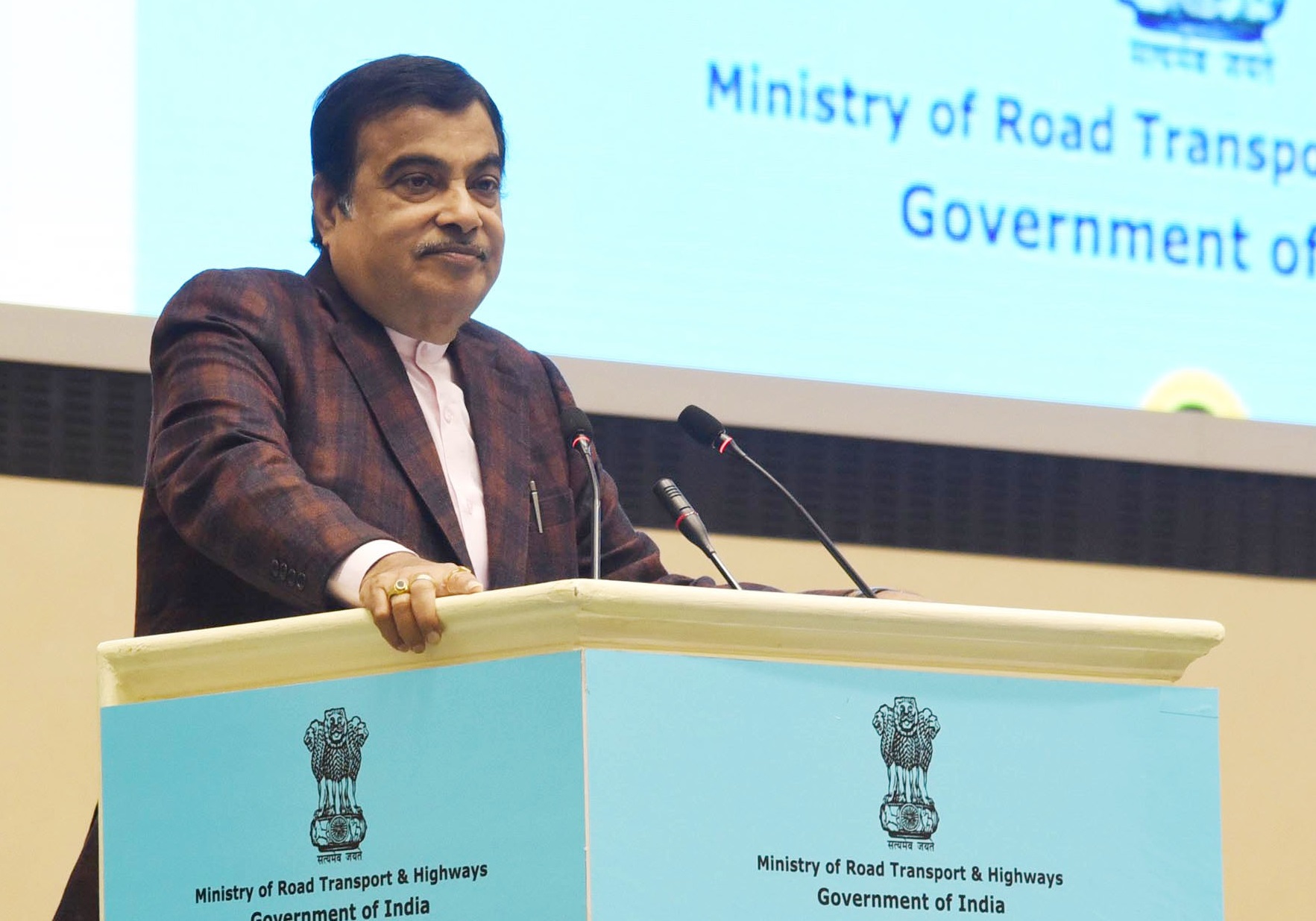 The government has approved a proposal to construct 120 km Munger-Bhagalpur-Tirpety-Kahalgaon concrete road on National Highway 80 with an investment of Rs 971 crore. This will be a 2-lane road with paved shoulders, which will also be 4-lane wide at certain stretches.

Union Minister for Road Transport and Highways Nitin Gadkari has directed officials to begin work on the road within next three months. He also ordered release of Rs 20 crore for immediate repair works on this section.

This is an important commercial connectivity Road in this area with around 25 thousand vehicles per day. “The Ministry has decided to construct the new NH in view of difficulties of the people of this region,” an official statement released by the Ministry of Road Transport and Highways said.

This road will connect the bridge being constructed by the State government at Agvani Ghat of Sultanganj to Khagaria, which will add further traffic of about 6000 vehicles on this road.

The road from Munger to Bhagalpur, Kahalgaon and Mirza Chauki of Jharkhand is among the busiest routes of Bihar. It serves as lifeline for stone supply sector which caters to entire state of Bihar, West Bengal and also Nepal. It is also a major route for carrying fly ash from NTPC Kahalgaon to Saharsa, Madhepura, Begusarai, Purnima and Kishanganj. It also connects to the famous Vikramshila University of Bhagalpur, besides being an important tourist route.