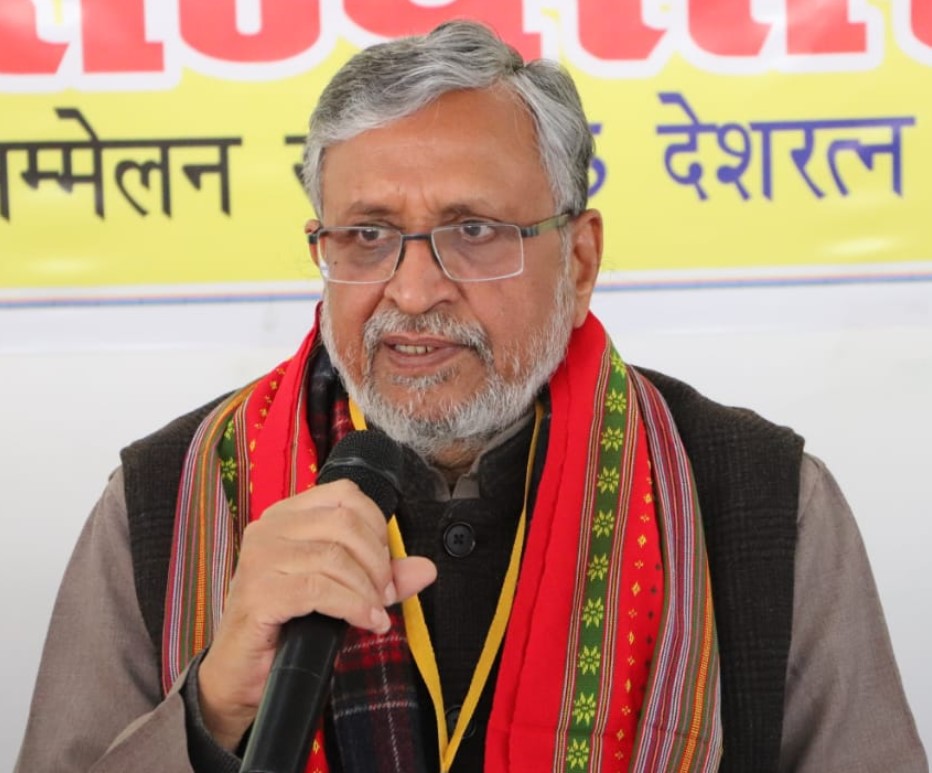 Bihar Deputy Chief Minister Sushil Kumar Modi has urged the government of India to bear the full cost of all the Centrally Sponsored Schemes for at least one year as the state is not in a position to pay its share due to a drastic drop in its revenue because of lockdown.

Bihar’s Deputy CM, who also holds the finance portfolio, said the state’s tax collection from own resources dipped by 85 per cent in April this year due to the lockdown.

“In the financial year of 2019-20 the State government had spent Rs 10,000 crore as its share for 66 Centrally sponsored schemes but, due to extended lockdown the State’s own revenue collection has dropped drastically and the government is not in a position to generate funds for bearing its share,” Modi said.