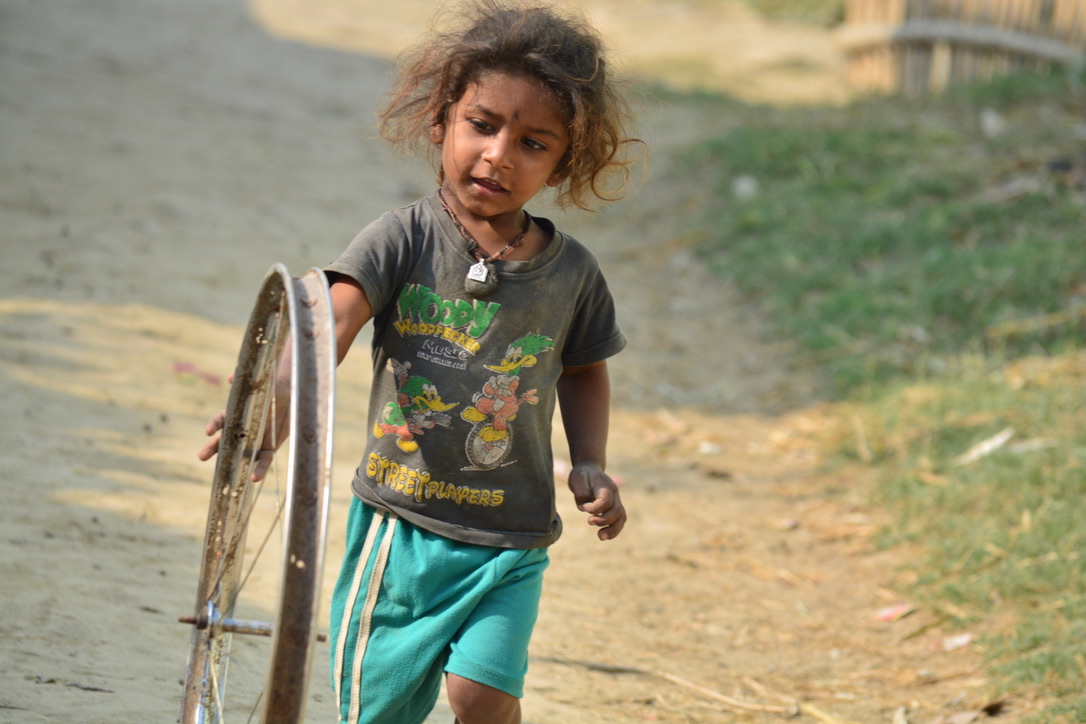 March to April are terribly busy months for students across India. State Board exams, Central Board Exams, IIT/JEE and Medical exams keep them on their toes, often anxiously. But this March, the Covid-19 pandemic has changed their lives altogether.

The entire country is locked down. Ongoing exams were halted mid-way, the joy of a kindergarten children graduating to LKG was nipped in the bud. And for the rest, the joy of graduating to a new class has lost its charm.
This, indeed, is a very big crisis none could have ever thought of. And even a bigger crisis looms large – the mental trauma that is to befall on the young population.

The World Health Organisation (WHO) has warned that the restrictive measures taken by countries worldwide, to contain the spread of Coronavirus would have a negative impact on people’s mental health and well-being.
“Isolation, physical distancing, closure of schools and workplaces are challenges that affect us, and it is natural to feel stress, anxiety, fear and loneliness at this time,” said Hans Kluge, director of the European branch of the WHO.

As more and more people are obliged to remain in home quarantine or isolation with possible or proven Coronavirus infection, experts agree that it is important to consider the effects of this pandemic on the mental health of people – while providing psychological support for the general public. “It is essential to address the public mental health of people during the following weeks,” Kluge said.

The Coronavirus pandemic crisis seems to be lasting longer than expected. It is imperative that solution to mental problems is found on an urgent basis. Urging countries to prepare their medical services for the mental health of people Kluge said: “This is not going to be a sprint, but a marathon.”

Mental health expert from WHO, Aiysha Malik, believes that health workers and children are among the groups psychologically most-affected by this crisis. The pandemic and the school closures can negatively affect children’s mental health as they may no longer have that sense of structure and stimulation that is provided by that environment.

“Children are likely to be experiencing worry, anxiety and fear and this can include the hopes and fears that are very similar to the fears adults are experiencing: fear of dying, fear of their relatives dying, fear of what it means to receive medical treatments,” said Malik.

The attitude of parents during the crisis have very deep impact on the minds of children and students. “If the parents show that they are anxious, that will have a negative impact on the children’s behaviour,” said De Vos, adding that stress is something that children perceive very well.

In this time of crisis, the biggest inspiration for students would be the life story of the great scientist Sir Isaac Newton. The Great Plague of hit London in 1665. Then, the 22-year-old Isaac Newton (wasn’t a ‘Sir’ yet) was a student of Trinity College, Cambridge. The Plague was also highly contagious and as a result Newton was sent back home. Due to the Plague educational institutions were shut, students were sent back home. The Coronavirus pandemic has created a similar situation today. Most students have been sent back home from schools and other educational institutions. Several schools and colleges have been converted into centre of relief or quarantine for the affected people.

Today, students should be inspired by Sir Isaac Newton’s life. In April 1665, Newton received his bachelor’s degree amid the Plague outbreak. The University was closed, and he was forced to stay at home for the next two years.

What did Newton do staying at home? He made use of the time to do things beyond syllabus. This was the time he discovered the new conception of nature that provided the framework of the scientific revolution. He laid the foundations of the Calculus as well as the theories of optics and gravity.

According to Britannica, it was during this time that he examined the elements of circular motion and applying his analysis to the moon and the planet, derived the inverse square relation that the radically directed force acting on a planet decreases with the square of its distance from the Sun – which was later crucial to the law of universal gravitation.

What is noteworthy about this period of Newton’s life is that his graduation from the university passed unrecognised as there was no graduation ceremony due to the Plague. Similarly, the world heard nothing about his discoveries that he made during his forced stay at home.

Indian Institute of Technology (IIT) Gandhinagar has launched an initiative called “Project Isaac” with an objective to inspire and motivate students to do something extraordinary in this time of crisis.

Today, a lot of students would find themselves in a situation as Newton did during the 1665 plague. Take this lockdown as an opportunity to be productive. Who knows, it might lead one to make a great discovery!