Ranking of Higher Educational Institutions: IIT Madras is the Best 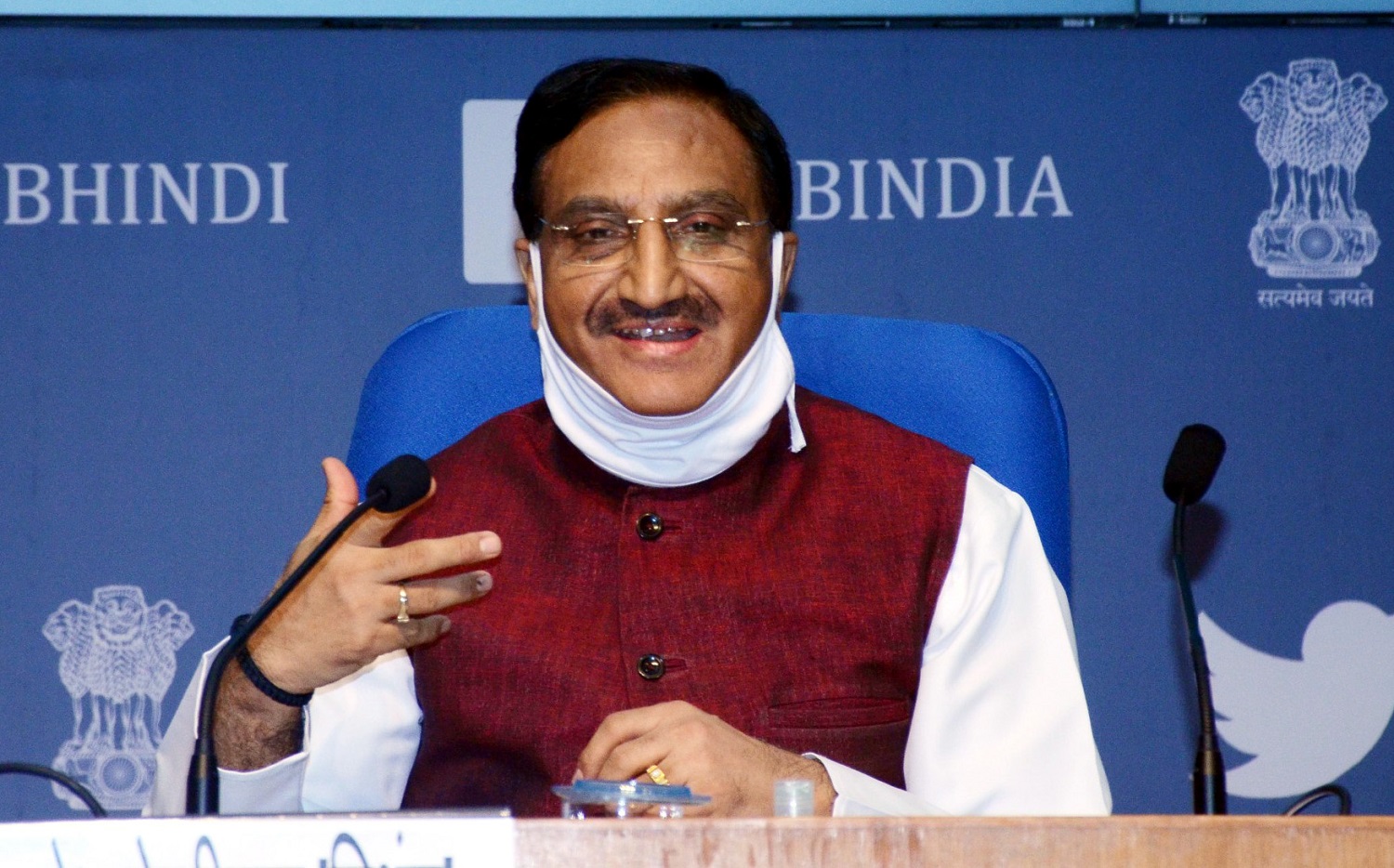 Out of the 10 top institutions of higher education in the country seven are Indian Institute of Technologies (IITs). In the university category Indian Institute of Science, Bengaluru, occupies the top position while in the overall ranking it is the second best.

The poor state of Bihar’s higher educational system is reflected in the NIRF ranking. None of the state universities or colleges figure in the overall list of top 100 institutions. The only institute based in Bihar to find a place in top 100 institutions overall is IIT Patna, ranked at 54th place.

The only other institution to find a place in the NIRF ranking is National Institute of Technology (NIT), Patna. It is placed at 92nd position in top 100 engineering colleges in the country. NIT Patna has managed to find a place in top 100 engineering colleges for the first time. In 2019 it was ranked at 134th position. There is no any institution from Bihar to find any place in any other categories.

In overall top 10 higher educational institutions there are only three universities while the rest seven are IITs. None of the Indian Institute of Management (IIM) figure in top 10 institutions overall. Three universities that figure in overall top 10 institutions are Indian Institute of Science, Bengaluru, at the 2nd spot; Jawaharlal Nehru University, New Delhi, at the 8th spot and Banaras Hindu University, Varanasi, at the 10th spot.

The annual exercise of ranking the higher educational institutions in the country is called National Institutional Ranking Framework (NIRF). The exercise was launched in 2015 and the first ranks were announced in 2016. Since the first rankings, the number of categories has increased from four to nine. This year a new domain was added – ranking of dental institutions.

Union Minister of Human Resource Development Ramesh Pokhriyal ‘Nishank’, on Thursday released “India Rankings 2020” of Institutions of Higher Education in various categories on the basis of their performance on five broad categories of parameters.

The ranking framework evaluates institutions on five broad generic groups of parameters, i.e. Teaching, Learning and Resources (TLR), Research and Professional Practice (RP), Graduation Outcomes (GO), Outreach and Inclusivity (OI) and Perception (PR). Ranks are assigned based on total sum of marks assigned for each of these five broad groups of parameters.

Besides, sourcing data on various parameters from applicant institutions, third party sources of data have also been used, wherever possible, Union HRD Ministry said in a statement.

“Scopus (Elsevier Science) and Web of Science (Clarivate Analytics) were used for retrieving publications and citations data. Derwent Innovation was used for retrieving data on patents. Data retrieved from these sources was shared with the institutions for transparency with a provision to give their inputs,” it said.

“A noticeable increase in institutional participation in the rankings exercise this year indicating its recognition amongst institutions of higher education in India as a fair and transparent ranking exercise,” the statement said.

While releasing the annual ranking through video-conferencing HRD minister Pokhriyal said the Ranking of Institutions at national level instill a competitive spirit amongst institutions to perform better and secure higher rank in international ranking.

“These rankings acts as a guide to students for selection of universities based on a set of criteria and helps universities to improve their performance on various ranking parameters and identify gaps in research and areas of improvement,” the minister added.

Previous Posts Bihar election to be as per schedule; dates to be announced in September
Next Posts Socio-Economic Challenges & Opportunities for Bihar Post Lockdown
Categories