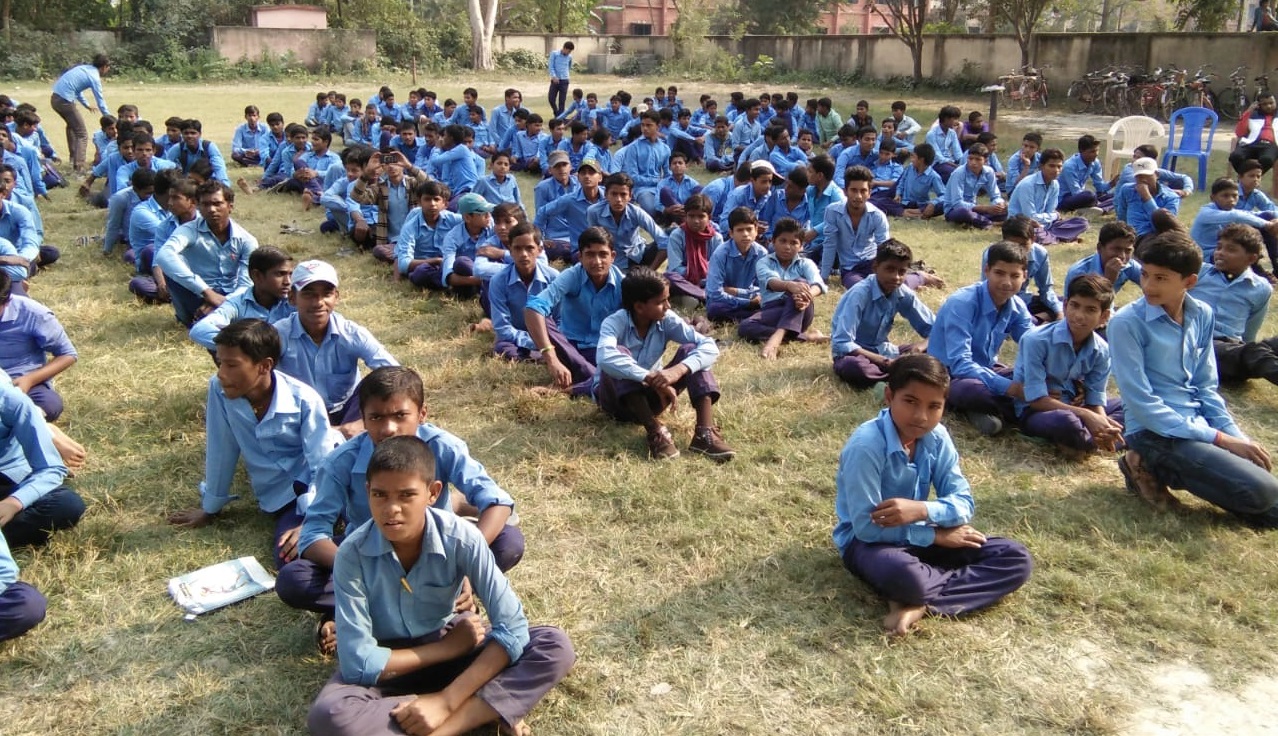 The second phase of gradual opening of the social and economic activities, or Unlock 2, starts from July 1. The government has come out with new guidelines for Unlock 2, which many also term as Lockdown 6.0, under which schools, colleges, coaching institutions, cinema halls and all social, political and cultural functions will remain closed till July 31.

“After extensive consultation with States and UTs, it has been decided that schools, colleges and coaching institutions will remain closed till July 31, 2020,” Union Ministry of Home Affairs said in the new guidelines for “Unlock 2”.

However, the government has also announced gradual opening up of several activities. Training institutions of the Central and State Governments will be allowed to function with effect from July 15, 2020. SOP in this regard will be issued by the Department of Personnel and Training, Government of India.

Shops depending upon their area, can have more than 5 persons at a time. However, they have to maintain adequate physical distance.

Night curfew timings are being further relaxed and curfew shall be in force from 10.00 pm to 5.00 am. Further, relaxations in night curfew have been given for seamless operation of industrial units in multiple shifts, movement of persons and goods on National and State Highways, loading and unloading of cargo and movement of persons to their destinations after disembarking from buses, trains and airplanes.

“Domestic flights and passenger trains have already been allowed in a limited manner. Their operations will be further expanded in a calibrated manner,” the ministry said.

International air travel of passengers has been permitted in a limited manner under the Vande Bharat mission. Further opening up will take place in a calibrated manner.

Lockdown shall continue to be implemented strictly in the Containment Zones till 31 July, 2020. Containment Zones are required to be carefully demarcated by the State/ UT Governments with a view to contain the spread of COVID-19, after taking into consideration the guidelines issued by the Ministry of Health & Family Welfare (MOHFW). Within the containment zones, strict perimeter control shall be maintained and only essential activities allowed.

These Containment Zones will be notified on the websites of the respective District Collectors and by the States/UTs and information will also be shared with MOHFW.