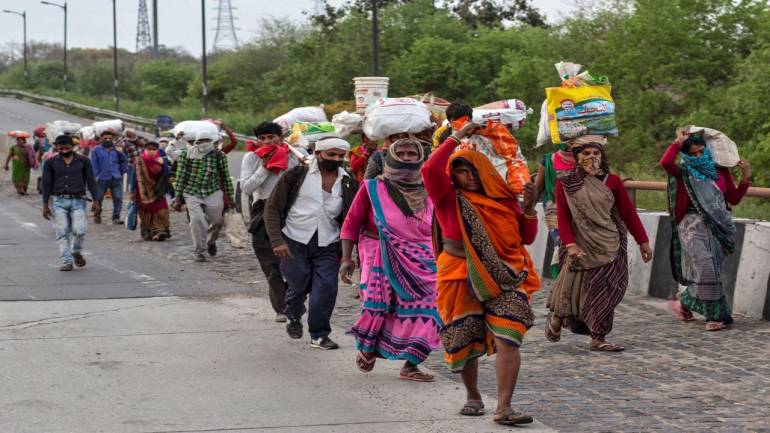 While there is no doubt that Bihar has so far been a fortunate state so far as the number of Covid-19 cases is concerned, it is also true that it is a powder keg with thousands of migrant workers having returned to the state from various other states within the country and Gulf countries who are yet to undergo the Covid-19 test.

All these workers as well as a number Tablighi Jamaat attendees have spread to different districts of the state and their test is going to be a big challenge for the state government.

According to reports, there are many such people who are hiding for fear of being quarantined in different parts of the state, which makes the situation even more serious. So people’s fear that once tests are done the figures could multiply and once the virus enters villages things could get out of control, may not be completely unfounded.

Furthermore, with an abysmal health infrastructure, the state government cannot afford to be complacent at this critical juncture and the Nitish government does apparently seem to be serious. In the video conferencing with Prime Minister Narendra Modi, Bihar Chief Minister Nitish Kumar drew his attention to the glaring short supply of many essential items for the safety of health personnel, public as well as Covid patients in Bihar, including Personal Protective Equipment (PPE) kits, N-95 masks, synthesisers and ventilators. However, with delivery of these items yet to be made, the scarcity of these items continue in the state with many doctors and paramedics exposed to the risk of getting the infection.

There are four testing facilities at the Patna Medical College Hospital equipped with polymerace chain reaction (PCR) kits in addition to one each at Darbhanga Medical College & Hospital and Indira Gandhi Institute of Medical Sciences. However, according to a report on the first day only 32 tests could be conducted at DMCH, which is an insignificant number given the number of cases being reported across the country. However, according to reports, Bihar may also soon have rapid kit tests, which will facilitate testing of suspected Covid-19 cases.

Meanwhile, it is good that only 32 Covid-19 cases and two deaths have been reported in the state to date and let us wish that that the small number is not due to lack of tests as claimed by many.

Yet, I think it’s wake up call for the Bihar Government to not to undermine the threat posed by Covid-19 and expedite tests of migrant works who have come from Mumbai, Gujarat and other parts of the country as well as the GCC, which are already battling the virus, in the recent past and those who attended the religious congregation at Nizamuddin. The Central Government also needs to act promptly and supply adequate number of masks and PPE kits to Bihar to avoid a situation like Delhi, Mumbai or Kerala.

Previous Posts COVID-19: The facts you must know
Next Posts Students, how are you dealing with the lockdown? Share your story