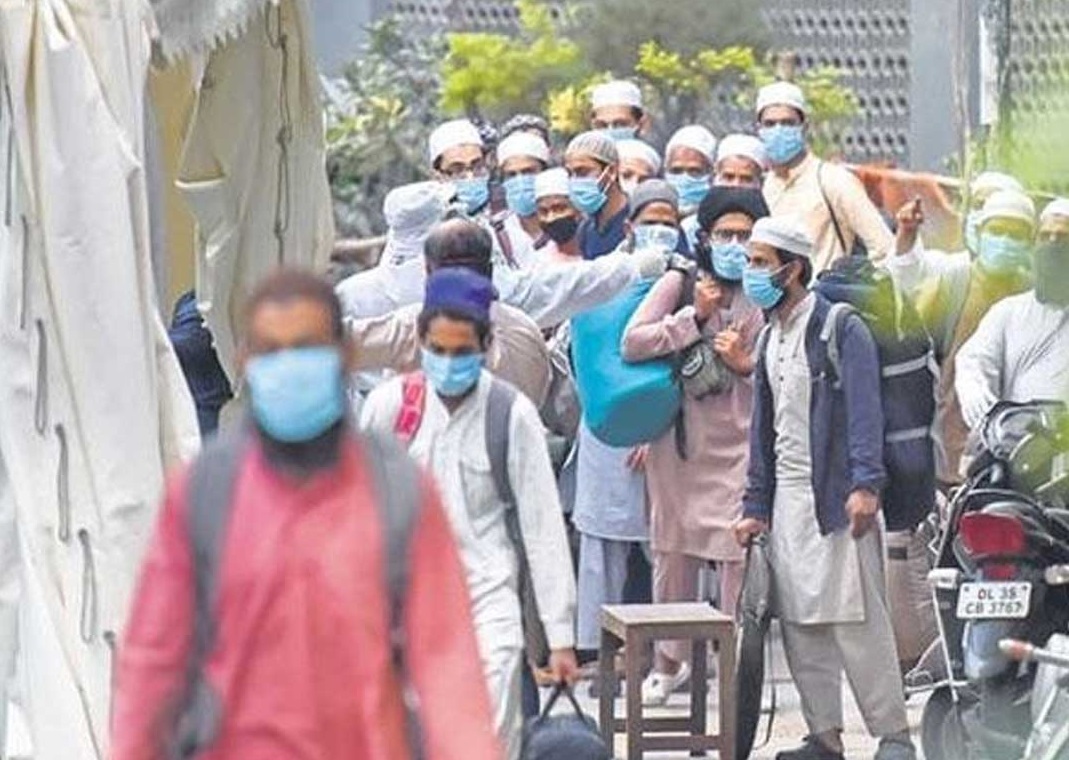 Ignorance is no longer a bliss, rather it is a curse, so far as novel corona virus (Covid-19) is concerned. We have seen how in one day Covid-19 positive cases shot up in the country owing to the sheer ignorance of the organisers of the religious gathering at Nizamuddin and gross negligence of the Delhi government

and police who failed to enforce the complete lockdown and clear the venue of the gathering.

According to a ToI report, almost 20 percent of the total Covid-19 cases in India are linked to the Tablighi Jamaat meet at Nizamuddin. What’s even more serious is that 19 people connected to the meet have already died in different parts of the country.

The gathering of over 3,000 included around 300 foreigners who landed in Qatar after Covid-19 was declared a pandemic. Now the attendees of this gathering have spread all over the country, including Assam, which until recently did not have a single Covid-19 case and which today has 16 positive cases, all of whom attended the religious meeting at Nizamuddin mosque. They are posing serious threat of community transmission of Covid-19 defeating the basic purpose of the 21-day lockdown.

In fact, the damage seems to have been done already. And what’s worse instead of cooperating with the health personnel and policemen who are trying to identify people in order to prevent the spread of the disease, the attendees of these gatherings are pelting them with stones and abusing them.

I have seen shocking videos from Madhubani in Bihar, Indore in Madhya Pradesh and Dharavi in Mumbai of people attacking policemen and healthcare staff involved in the government’s drive to carry out identification and screening of suspected Covid-19 cases. I think such people do not deserve any mercy and need to be dealt with an iron hand because they are a threat to the society.

But, politicians will be politicians. It’s difficult for those who have thrived on vote bank politics for decades to call a spade a spade. So, Kerala Chief Minister Pinarayi Vijayan said that the attendees should not be targeted despite the fact that Kerala has the highest number of Covid-19 positive cases. Similarly, Congress chief Sonia Gandhi and Rahul Gandhi preferred to harp on the five-day old migrant workers’ exodus issue and deliberately overlook the more recent damage caused by the religious congregation at Nizamuddin. But, people are no fools.

The pseudo secular lobby has exposed itself so many times in the recent times that people even know the different patterns of their responses to similar situations pertaining to different religious groups. The views expressed on the social media bear testimony to this. The so-called “intolerant” Hindus have not celebrated Ram Navmi. All the temples are closed. Then why should people of one religion should be allowed to violate the lockdown putting lives of thousands at risk? The Modi government needs to act tough.