Stop using migrant workers as pawns in your political games 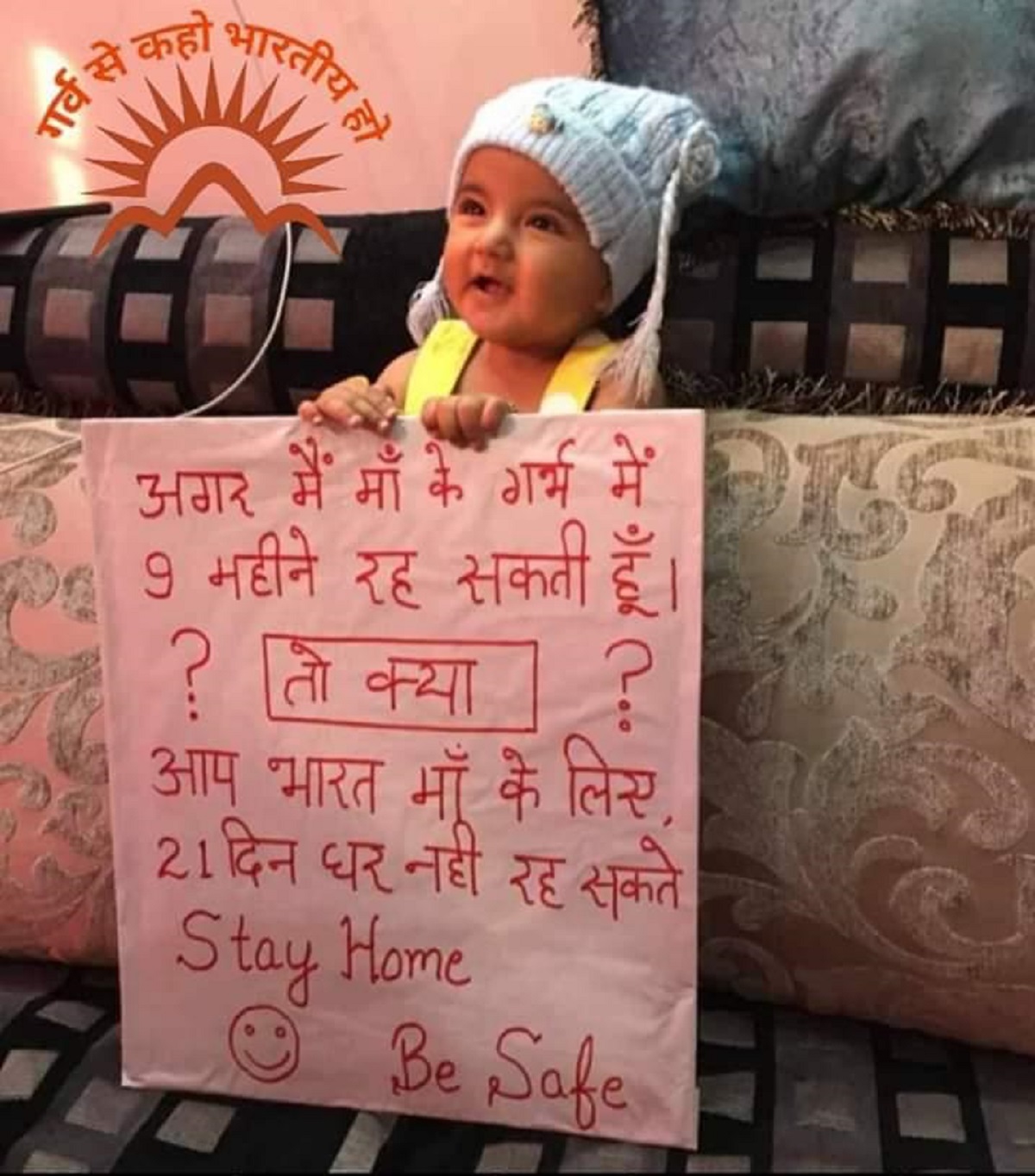 First Delhi and now Mumbai. What’s going on? Have the governments of Delhi and Maharashtra lost the plot? Do they not have any sense of responsibility towards the millions of migrant workers engaged in different activities in these states? And, how come thousands of workers gathered at Anand Vihar Bus Terminus in Delhi and Bandra station in Mumbai on their own right under the nose of these governments at the time of complete lockdown all over the country?

The questions are really baffling.

I just can’t believe that the workers gathered at Anand Vihar Bus Terminus in Delhi and Bandra station on their own. Clearly, they were incited, but by whom? I can’t believe that the BJP did it, because had they been behind it they would not have implemented complete lockdown for such a long period in the first place. The Modi government is not so naive as not to understand the devastating economic impact the prolonged lockdown is going to have on the country’s economy, but it hardly had an option amid growing number of Covid-19 cases.

It also appears to me that the state governments are more to blame for these unruly gatherings at this critical hour than the helplessness of migrant workers. Both the Governments of Delhi and Maharashtra were in panic amid Covid-19 pandemic. They were uncertain if they would be able to address the issues of migrant workers during the period of lockdown. They were not sure if they would be able to provide their essential needs at this time of crisis. So, the two governments probably exploited their fake news support agencies to spread panic among people and defame Modi Government alleging “unpreparedness”, while hiding their own failures.

The irony is that these so called “parties of the masses” exploited the workers’ desperation to return home and cared two hoots for their safety amid Covid-19 pandemic. They allowed the gatherings to take place despite the lockdown. They mishandled the situation, risked the migrant workers’ lives and then shifted the blame to the Central Government.

But the malicious political agendas of the Arvind Kejriwal and the Mahrashtra governments against Modi Government seem to have boomeranged on them due to mishandling of the issue. They stand exposed before the public as governments running away from taking the responsibility for thousands of migrant workers. The states also can’t complain about paucity of funds unless they have exhausted the funds given to them. The conspiracy was very well exposed particularly in Mahrashtra where people were seen without their belongings at a station from where only local trains ply.

It’s not to say that migrant workers are not in the problem. They are in deep trouble for lack of money and ration and it is the duty of both the state and the Central governments to meet their requirements not only during the lockdown period but also beyond that when people will be reeling under its impact.

The governments should not forget that a large section of Indians is illiterate, weak and gullible. And these weaknesses are being used by both politicians, and organisations like Tablighi Jamaat to incite them. Nowhere in the world except India are the frontline warriors against Covid-19, including doctors, nurses and policemen who are trying to save lives, being attacked by those they are trying to protect. It’s time our politicians realised this and shunned politics at the time of this pandemic. It’s time for them to become true leaders.

Previous Posts Lockdown 2.0: Some economic activities to resume from April 20
Next Posts New diagnostic kit developed in India to give Covid-19 test result in 2 hours
Categories