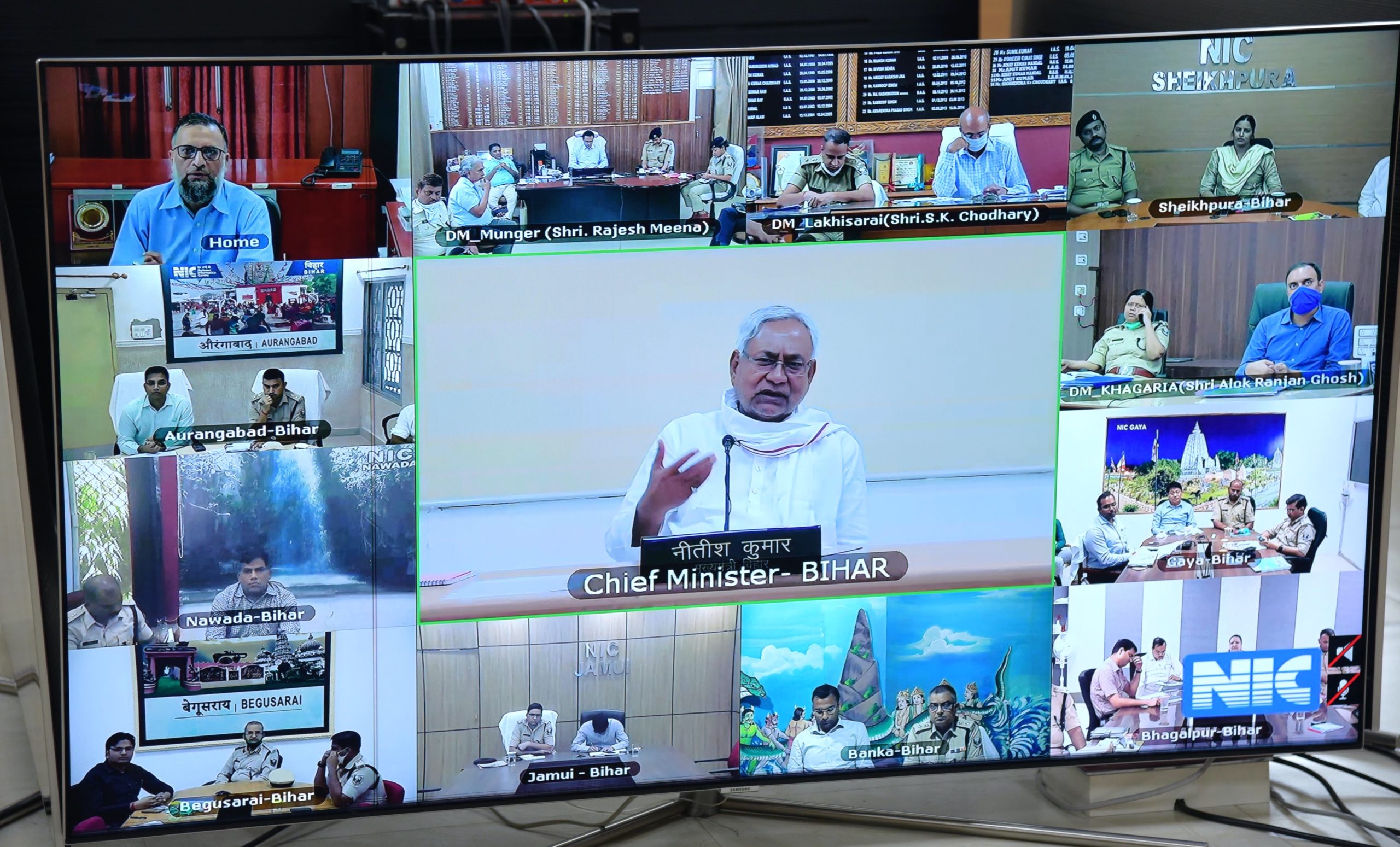 The first phase of easing of the social and economic activities is referred by the government as ‘Unlock 1’. We can also call it ‘Lockdown 5’ as many services including, schools, colleges, cinema halls, metro rail and international air travel remain banned. Night curfew also remains in place but with revised time. The revised timings of the night curfew will be 9 PM to 5 AM from the existing 7 PM to 7 AM.

While, several activities will remain prohibited a lot of restrictions will be eased from June 8, the first phase of re-opening the economy. The activities that will be allowed to function from June 8 are religious places and places of worship for public, shopping malls, hotels, restaurants and other hospitality services.

The ‘Unlock 1’ will be effective till June 30, 2020. The second phase of the re-opening of the economic and social activities will start in July. In the second phase the activities that are proposed to re-open are schools, colleges, coaching and other educational institutions.

The second phase of the re-opening of the economic and social activities will start in July. In the second phase the activities that are proposed to re-open are schools, colleges, coaching and other educational institutions.

“Schools, colleges, educational/ training/ coaching institutions etc., will be opened after consultations with States and UTs. State Governments/ UT administrations are being advised to hold consultations at the institution level with parents and other stakeholders. Based on the feedback, a decision on the re-opening of these institutions will be taken in the month of July, 2020,” Union Ministry of Home Affairs said in new guidelines issued to fight Covid-19.

Ministry of Health and Family Welfare will prepare standard operating procedures (SOPs) for these institutions.

Bihar government said it will follow the central government’s guidelines on re-opening the activities like restaurants, hotels and malls from June 8. Schools, colleges, coaching and other educational institutions will continue to remain shut in the state. Bihar Chief Minister Nitish Kumar held meetings with District Magistrates (DMs) through video-conferencing to discuss the lockdown and Covid-19 situation. During the meeting most DMs emphasised on the need for extending the lockdown. However, bureaucrats also suggested the need for several relaxations.

The activities that are likely to resume in Bihar soon are intra-state movement of buses and opening up of block head offices.

“I have directed for re-opening of Lok Seva Kendras in all districts,” the chief minister said in a tweet after the meeting.

India is under lockdown for more than two months. The nationwide lockdown started on March 25. The first phase was for 21 days, but it has been extended thrice for different sets of rules and regulations. In the first phase all activities were prohibited except essential activities. “Subsequently, in a graded manner and keeping the overarching objective of containing the spread of COVID-19 in view, the lockdown measures have been relaxed,” an official statement released by the Union Home Ministry said.

Under the new guidelines, lockdown measures would continue to be implemented strictly in the containment zones. These will be demarcated by the State/ UT Governments, after taking into consideration the guidelines issued by the Health Ministry.

The following activities would remain prohibited throughout the country.

Movement of Persons and Goods

There will be no restriction on inter-State and intra-State movement of persons and goods. No separate permission/ approval/ e-permit would be required for such movements. However, if a State/ UT, based on reasons of public health and its assessment of the situation, proposes to regulate movement of persons, it would give wide publicity in advance regarding the restrictions to be placed on such movement, and the related procedures to be followed.

Meanwhile, Prime Minister Narendra Modi has warned that the fight against Coronavirus pandemic would be long. “The path of our fight against Corona goes a long way. It is a calamity, a scourge that does not have an antidote in the entire world; there is no prior experience on that. Amid this scenario, we are facing newer challenges and consequent hardships,” Modi said in Mann Ki Baat programme.