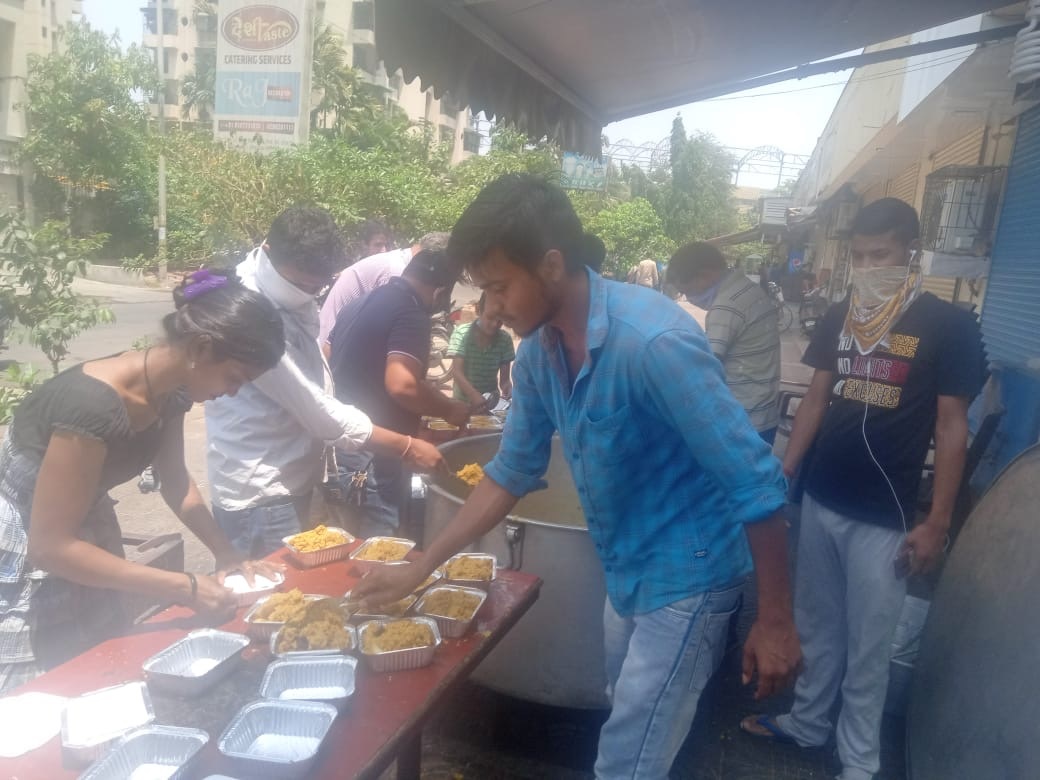 The first train with 1174 migrants reached Danapur railway station from Jaipur on May 1. Several trains each carrying 1000 to 1200 passengers have also arrived at different stations in the last couple of days.

Nearly 2200 stranded students from Kota have returned through two special trains. Both these trains reached the state on 4th May. One with around 1200 students reached Begusarai, while the other with 994 students reached Gaya.

However, a bigger controversy erupted on the payment of train fares. Amid the raising controversies Chief Minister Nitish Kumar has announced that the state government will pay the train fare.

In a video statement Kumar said the government will not only bear the travel cost but also provide Rs 1000 extra when the passengers complete the required 21 days in quarantine.

“I want to thank Centre for considering the suggestion to run special trains to send the people of Bihar who are stranded in other states back to Bihar. Nobody will have to pay for the tickets. A quarantine centre has been set up here for them,” Kumar said.

“All of them will be staying at quarantine centre for 21 days. After which they will be given a minimum amount of Rs 1000 each by Bihar government. Under this scheme, Rs 1000 has been already given to 19 lakh people in the state,” the chief minister added.

The chief minister’s statement came after a controversy erupted on the payment of train tickets. Congress Party President Sonia Gandhi announced that her party would pay the train fare for migrants returning to their home through special trains. Leader of Opposition in Bihar Assembly Tejashwi Yadav had offered to pay the bill of 50 trains.

“As per Union Home Ministry’s directions the State governments would have to arrange trains to bring back stranded migrants …so we urge the State government not to charge train fares from labourer brothers as the main opposition party RJD is ready to bear the expenses of first 50 trains,” Yadav twitted.