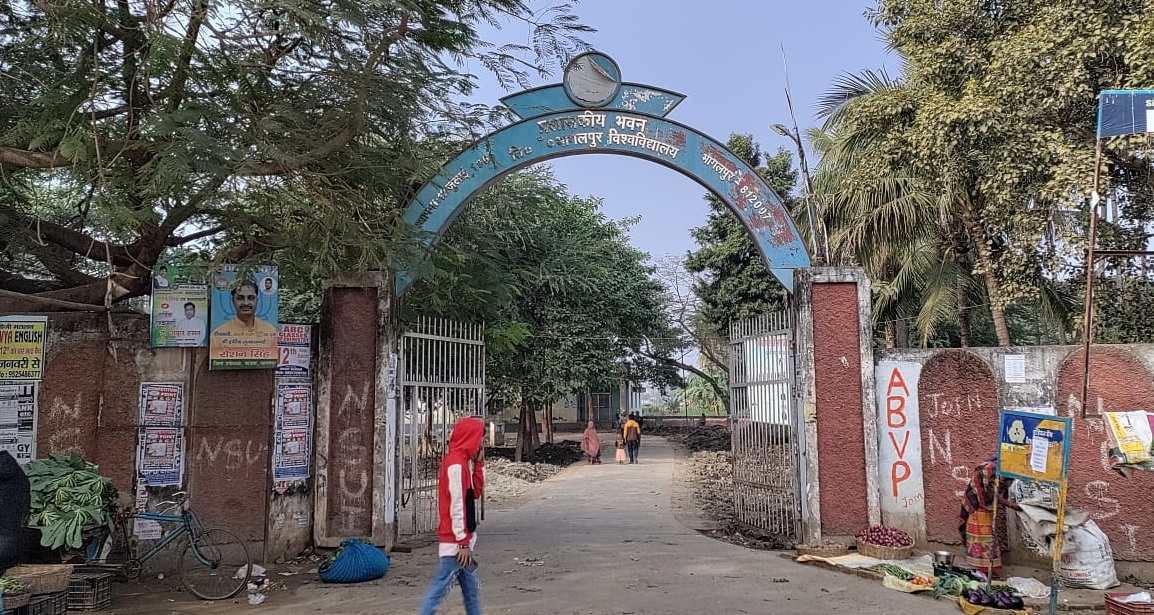 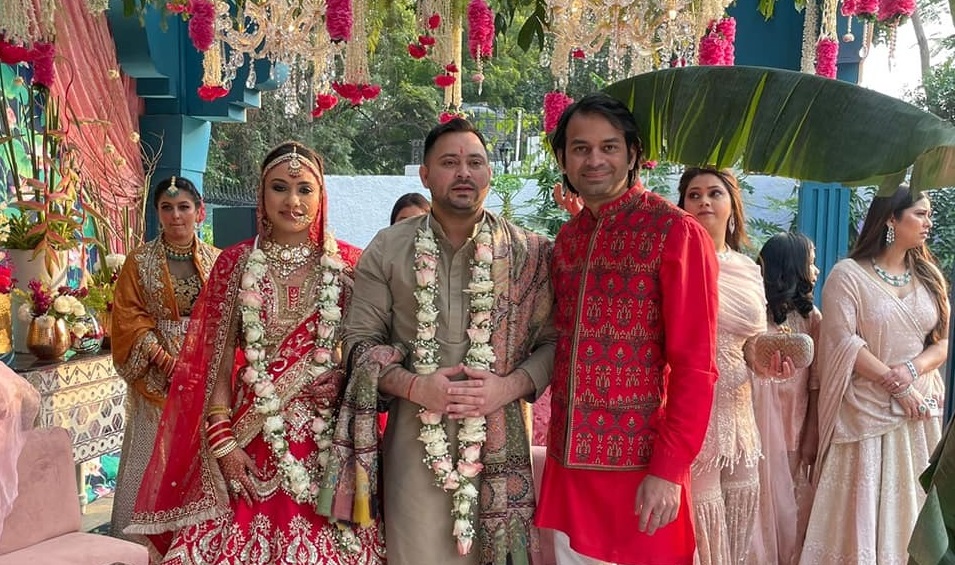 India enjoys strong economic and cultural relations with several countries across the world. With most of the countries bilateral relations is enriched by people-to-people contacts. Switzerland is an excellent example of how Indian diaspora enrich and strengthen diplomatic relations.

With an objective to strengthen cultural relations and people-to-people contacts Indian diaspora has planned to host a grand Diwali party in Berne. Uttarakhand Association of Switzerland plans to host the Diwali party on 23rd October.

Sachidanand Semwal, an Indian diaspora based in Wil, Switzerland, said the main purpose of the event is to reconnect the people to roots and culture.

“We are slowly forgetting several things like traditional food and folk culture. The idea is to reconnect the people to age-old traditions and culture,” said Semwal, who is a Sr. Technical Architect at HCL Technologies.

We are slowly forgetting several things like traditional food and folk culture. The idea is to reconnect the people to age-old traditions and culture

Vinod Bisht, another Indian diaspora based in Switzerland, said a similar programme was also organized in 2019. In 2020, no programme was organised due to Covid-19 pandemic. Hosting a cultural programme amid the ongoing Covid-19 pandemic is important as many diaspora have not been able to visit their native place in India for the past couple of years.

“We could not organize the event in 2020 due to Covid. However, this year we are planning big celebration. Indian diaspora based in not only in Switzerland, but in other neighbouring countries like France and Germany will also participate,” said Bisht.

“We plan to serve traditional Pahari dishes like Arsa, Dal Pakoras, Phanoo, Kode ki Roti and Jhangore ki Kheer. This will give the diaspora an opportunity to culturally remain connected to their roots,” said Basliyal.

India and Switzerland share strong economic and cultural relations. Business relations between the two countries date back to the early 19th century when in 1851 the Volkart Trading Co. established its offices in Basel and Mumbai. In 1915, when Europe was in the grip of the war and the need of the hour was to secure for Switzerland food and economic prospects, the Swiss Consulates were set up in key locations across the world including Mumbai. The Integral Coach Factory (ICF), Chennai, set up based on 1949 agreement signed between the Government of India and the Swiss Cars and Elevators Manufacturing Ltd. Zurich, celebrated its diamond jubilee in Sept. 2015. It expanded its network, diversifying its activities, and soon becoming the backbone of Switzerland’s economic presence in India.