Shaibal Gupta, Acharya Chandanaji from Bihar are among 128 Padma Awardees in 2022 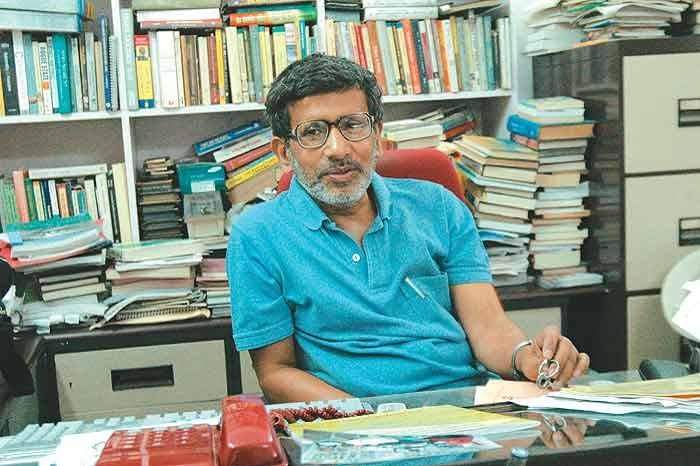 On the eve of the 73rd Republic Day, President Ram Nath Kovind approved conferment of 128 Padma Awards for the year 2022. Out of these only two are from Bihar. Two persons who have been selected for Padma Awards 2022 are academician and founder of think-tank Asian Development Research Institute (ADRI) Shaibal Gupta, who passed away last year, and social worker Acharya Chandanaji.

Shaibal Gupta will be honoured with Padma Shri Posthumously, while Acharya Chandanaji will also be conferred Padma Shri.

This year total 128 Padma Awards will be conferred. This includes 2 duo case (in a duo case, the Award is counted as one). The list comprises 4 Padma Vibhushan, 17 Padma Bhushan and 107 Padma Shri Awards. 34 of the awardees are women and the list also includes 10 persons from the category of Foreigners/NRI/PIO/OCI and 13 Posthumous awardees.

Former Jammu and Kashmir Chief Minister Ghulam Nabi Azad of the Congress and former West Bengal Chief Minister Buddhadeb Bhattacharjee of the Communist Party of India (Marxist) have been named for the third-highest honours – Padma Bhushan.