The inside story of Ravish Kumar’s resignation from NDTV 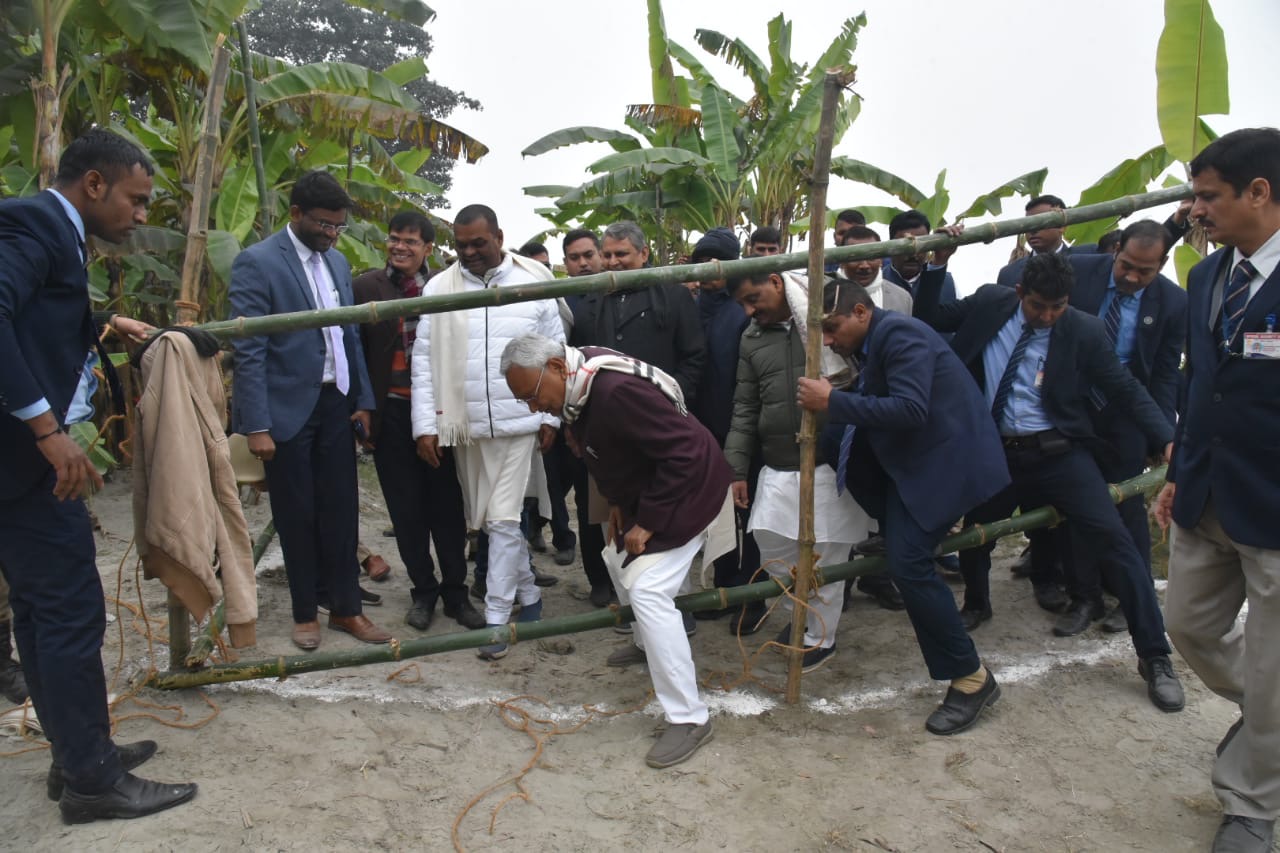 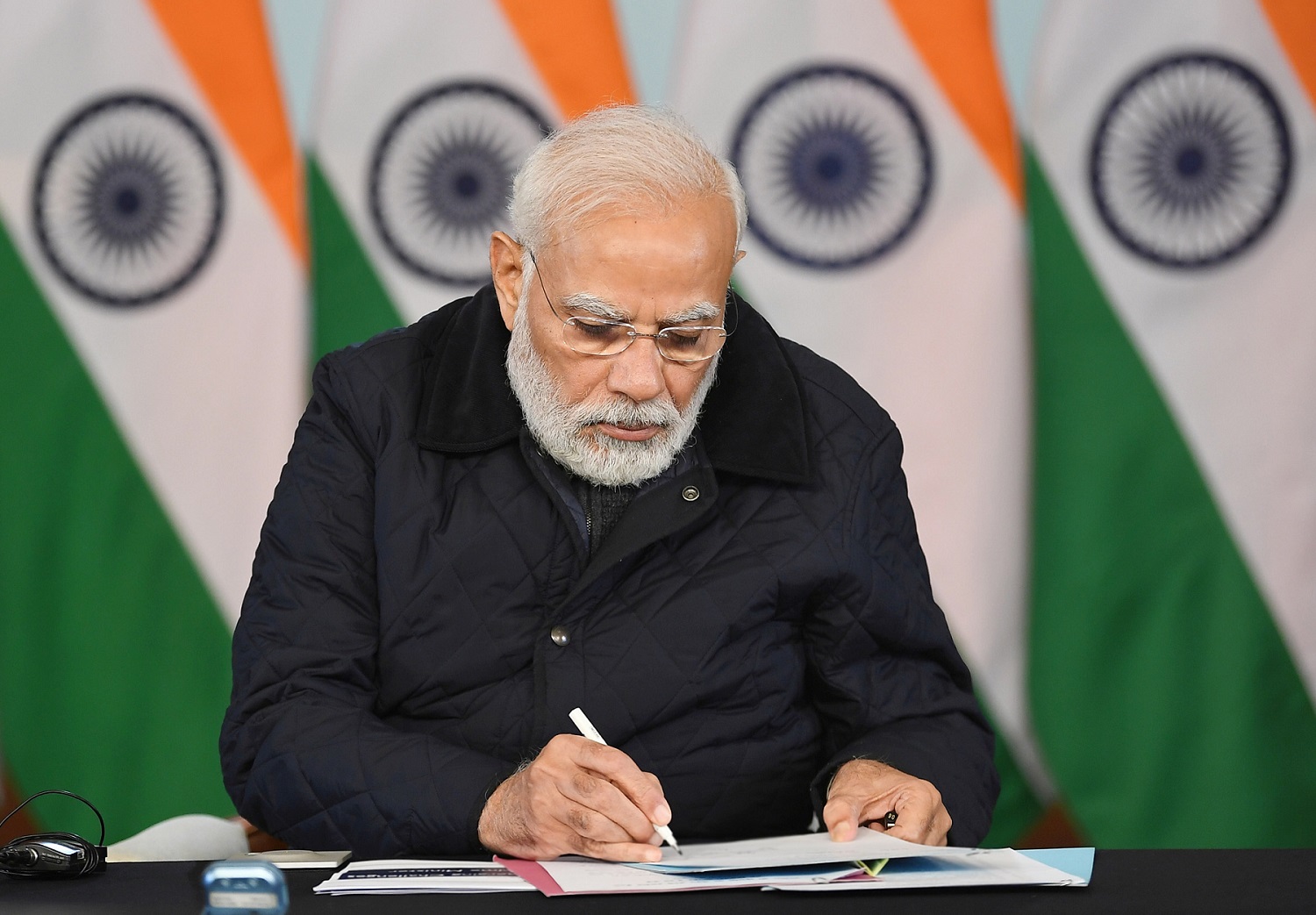 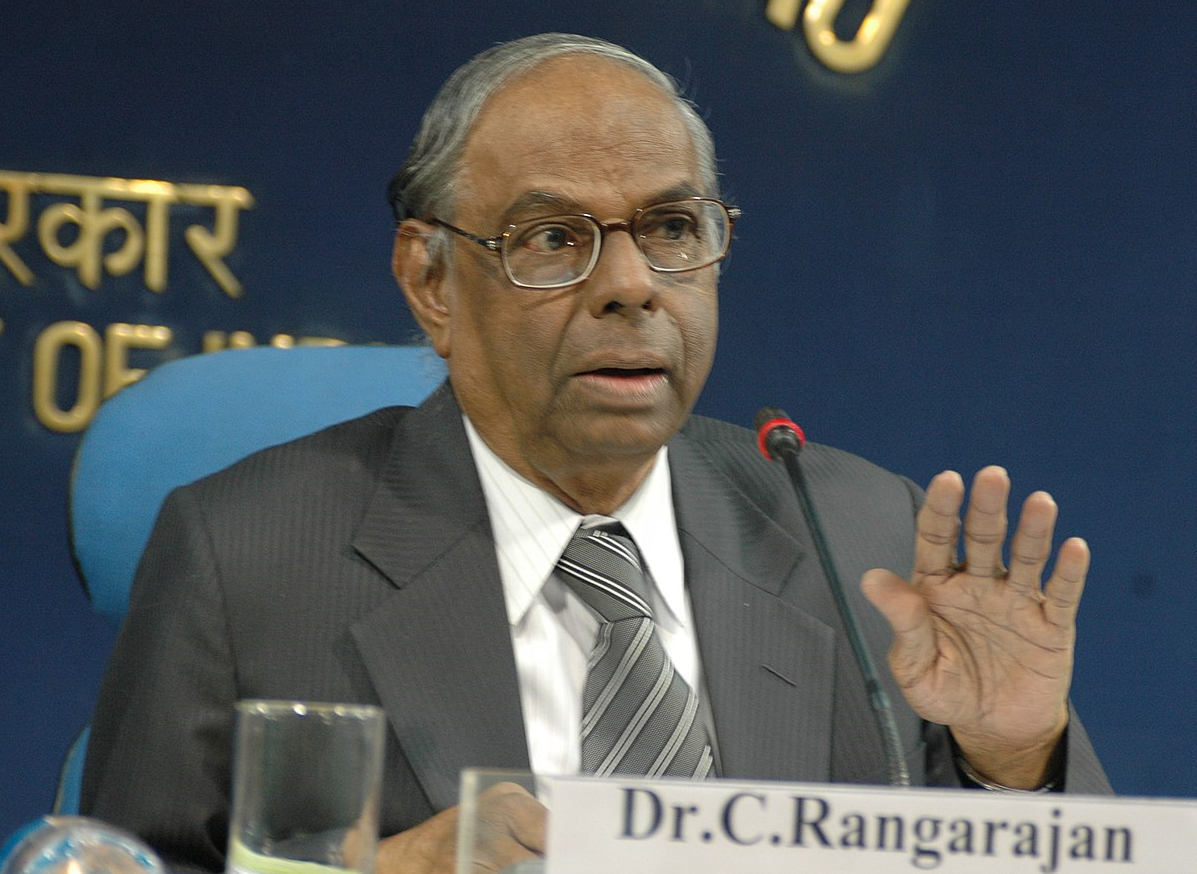 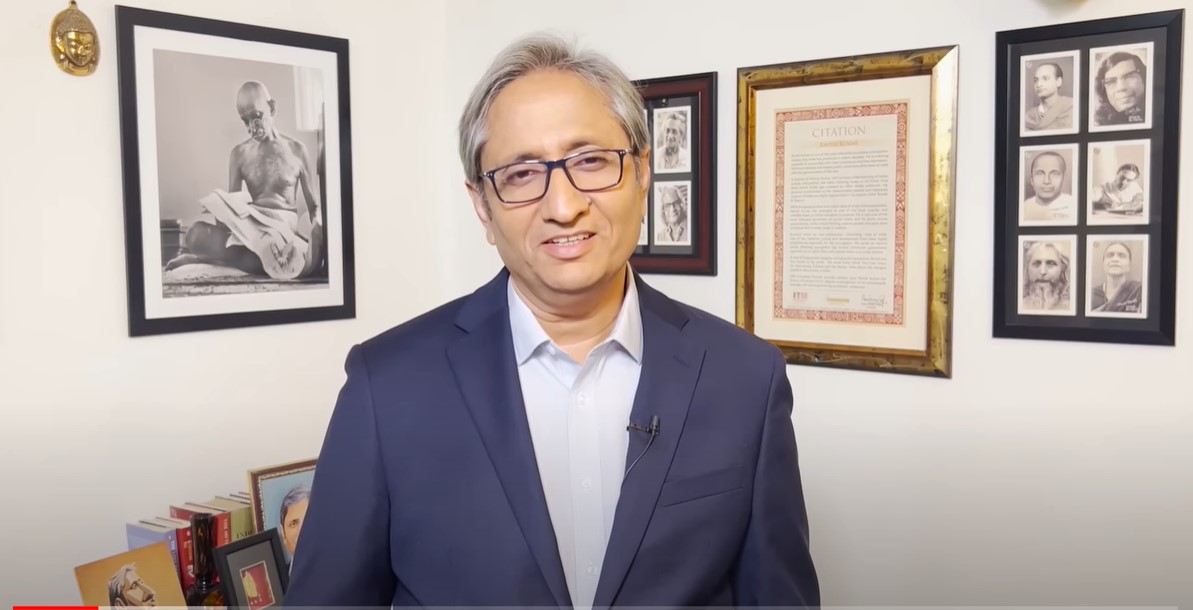 Popular TV anchor Ravish Kumar, who won the Ramnath Goenka Excellence in Journalism Award twice, as well as the Ramon Magsaysay Award in 2019, has resigned from NDTV with immediate effect amid a takeover bid of the news broadcaster by Adani Group.

Ravish Kumar made the announcement about his resignation from NDTV, which he joined in 1996 as a translator, on the social media platform Twitter. He also posted a video on YouTube.

“I spent 26 to 27 years in NDTV in a journey full of ups and downs with so many seniors and juniors and contemporary colleagues. There are so many memories,” Kumar said in Hindi.

Ravish Kumar didn’t elaborate on the reasons for his resignation. “I do not want to say much about my organisation because when you are emotional, you cannot be neutral,” he said.

Ravish Kumar had been associated with New Delhi Television (NDTV) since 1996. He joined NDTV in 1996 as a translator and subsequently shifted to reporting and anchoring. He hosted the shows – Hum Log, Ravish ki Report, Des Ki Baat and Prime Time with Ravish – broadcasted at NDTV India, the Hindi channel of NDTV Group.

“Few journalists have impacted people as much as Ravish did. This reflects in the immense feedback about him — in the ‘crowds he draws everywhere; in the prestigious awards and recognition he has received, within India and internationally. Ravish has been an integral part of NDTV for decades, his contribution has been immense, and we know he will be successful as he embarks on a new beginning,” NDTV President Suparna Singh wrote in an internal email sent to NDTV staff.

NDTV was founded in the 1980s by Radhika Roy. Her husband Prannoy Roy joined the channel soon after its launch and became the main face of the channel.

Adani Group announced plans to acquire a majority stake in NDTV in August 2022. Following the announcement of the takeover bid, NDTV co-founders Prannoy and Radhika Roy announced that the bid was hostile and they were never consulted.

At the heart of this hostile bid is a little-known firm called Vishvapradhan Commercial Private Limited (VCPL), which was found in 2008 and was associated with Mukesh Ambani-led Reliance Industries Limited.

In July 2009, Prannoy and Radhika Roy took a loan of Rs 350 crore from Vishvapradhan Commercial Private Limited (VCPL) to pay off the loan taken from ICICI Bank. The loan from VCPL was at zero interest rate.

In 2009, two call option agreements were executed between RRPR and VCPL, which gave it the right to purchase 1,63,05,404 shares or 26 per cent stake in NDTV at a price of Rs 214.65 per share. VCPL also advanced another loan of Rs 53.85 crore to NDTV promoters as part of this deal.

The loan agreement required Prannoy Roy and Radhika Roy, who together held 55.5 per cent in NDTV at the end of June 2009, to transfer some of their shares to RRPR Holdings.

VCPL ownership changed hands in 2012. Adani group firm first acquired VCPL from its new owner and exercised the option to convert unpaid debt into a 29.18 per cent stake in the news channel company. The conversion of warrants into equity because of non-payment of the loan, gave the Adani group entity almost all shares (99.99 per cent) of RRPR Holdings.

Adani Group has also made a Rs 493 crore open offer to buy an additional 26 per cent stake from the public in line with the country’s takeover norms.

Adani Group’s acquisition of 29.18 per cent stake in NDTV is complete as Prannoy Roy and his wife Radhika Roy have stepped down from the board of RRPR Holding Private Limited. NDTV said in a regulatory filing to the stock exchanges on 30 November that RRPRH has approved Sudipta Bhattacharya, Sanjay Pugalia & Senthil Sinniah Chengalvarayan as new directors on Board with immediate effect. RRPR Holding Private Limited is the promoter firm of NDTV.

In August 2022, when Adani Group announced its plan to acquire the majority stake, Ravish Kumar had categorically denied any plan to leave NDTV. However, it might be because of the hope of regulatory hurdles in the hostile takeover. Now the takeover has become almost a reality. Adani Group is considered close to Prime Minister Narendra Modi. Ravish Kumar is known for his critical stance on Prime Minister Modi and his government. This has compelled the popular news anchor to leave the organisation, where he worked for 26 years. What will Ravish Kumar do now? He has launched a YouTube channel named ‘Ravish Kumar Official’. In a video titled ‘I have resigned from NDTV’ Ravish Kumar announced that he would be posting more videos.