Bihar election to be as per schedule; dates to be announced in September 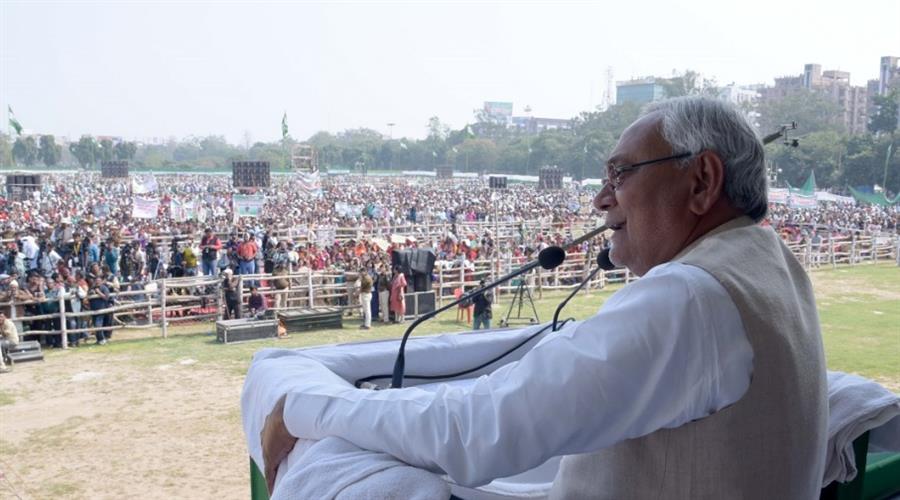 Assembly elections in Bihar will be held as per the schedule and the Election Commission of India would announce dates for the polls in September, Bihar Chief Minister Nitish Kumar has said putting an end to the speculation arising due to lockdown and Corona Virus pandemic.

“The Model Code of Conduct will come into force once the Election Commission announces the schedule in September,” Kumar said in a virtual meeting with his party workers.

Kumar, who is also the president of Janata Dal (United), highlighted the need for speeding up the ongoing development works in the state saying, “Essentially we have around two months’ time to finish the incomplete task.”

During 2015 election, the Election Commission of India had announced the schedule for Bihar Assembly Election on 9th September. The Model Code of Conduct comes into force with the announcement of the election schedule.

So, this year also if the election is to be held as per schedule the polls dates should be announced some time in the second week of September. The Model Code of Conduct comes into effect immediately.

Bihar is the first state to go for the polls after the Coronavirus outbreak that has disrupted the economy and life of the people across the world.

Nitish Kumar asked his party workers devote most of their times in informing and explaining to the people about the development and welfare measures taken by the NDA government in the state.

“Your 90% of the time should be devoted in explaining to the voters how Bihar has moved forward by leaps and bounds in terms of power supply and road connectivity, besides improved law and order and good governance,” Kumar said adding the party workers should devote the rest 10% of their time and energy on countering misinformation campaign run against his government on social media and other platforms.