The Broken Myth of ‘Sushasan’ 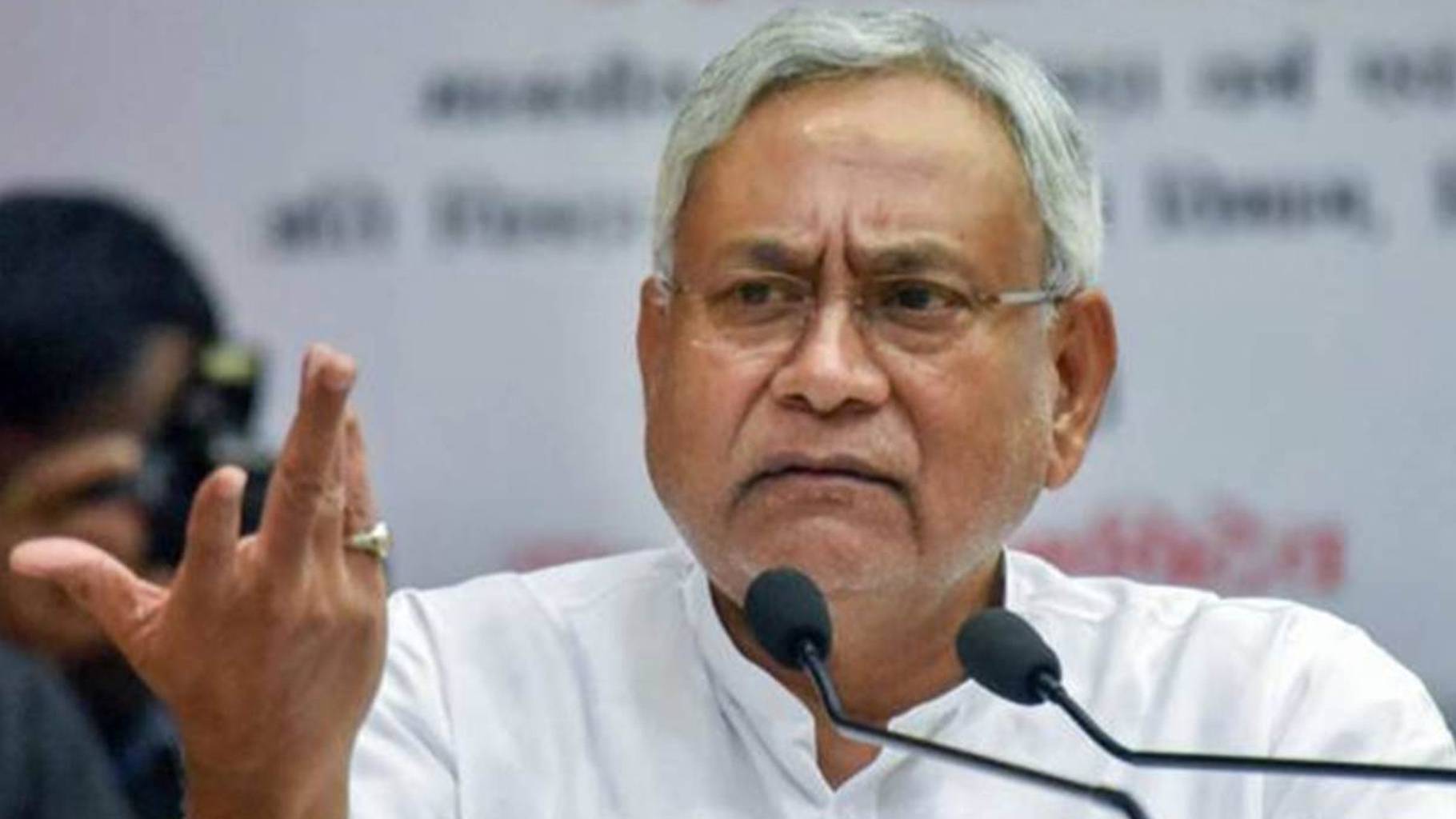 Notwithstanding its success in the general election, the Bharatiya Janata Party (BJP) has of late been busy reassuring its Bihar ally, the Janata Dal (United), amidst growing differences on several matters. While some of the BJP leaders might have ambitions to take on the JD(U), particularly Chief Minister Nitish Kumar, the BJP leadership is mindful of its limitations in the State.

The BJP has no leader who can even come close to Mr. Kumar’s popularity in Bihar. Therefore, parting ways with him could be a blunder. Recent setbacks to the BJP in Assembly elections have further alerted its leadership. It is not surprising, therefore, that Home Minister Amit Shah stated categorically that his party will contest Bihar Assembly elections, scheduled later this year, under the leadership of Mr. Kumar. This unequivocal endorsement of Mr. Kumar’s leadership by Mr. Shah, and earlier by Prime Minister Narendra Modi, is likely to end the wrangling among some BJP leaders in Bihar.

Recently, Bihar has been in the news for the wrong reasons — the reassurance of support from the BJP has apparently distracted Mr. Kumar further from his commitment to sushasan (good governance) and real issues concerning the masses. Whether it is pollution, floods, encephalitis deaths, shelter home abuse cases, rape incidents, neglect of teachers, piling up of prohibition-related cases in courts, or dismal performance in achieving Sustainable Development Goals, each of these has undermined his governance record.

Mr. Kumar, also known as ‘Sushasan babu’ due to his delivery on law and order, infrastructure and education for girls in his first two terms, is now widely seen as having presided over an ineffective government in the third term. In the last few years, education has suffered immensely due to neglect; prohibition has bred corruption and a parallel economy enmeshed in criminal networks; and there is hardly any reform to improve education, healthcare, infrastructure, investment, local industrial base, and employment prospects. Contractual recruitment in schools and government departments have deepened the gloom.

Today, the ground reality is that Mr. Kumar’s focus in Bihar appears to have shifted from good governance to election engineering. More than his governance record, what has acted in his favour is a weak Opposition and lack of alternative leadership within the BJP-JD(U) alliance.

Mr. Kumar has also faced an acute challenge in getting more out of his ally, the BJP. Bihar’s demand for ‘special status’ based on its history of socioeconomic backwardness found no takers in the Modi government. Neither was the JD(U) offered any good ministerial post at the Centre, which meant the party did not join the government.

As the political trajectory gets broadly redefined for the ruling alliance in Bihar, policy and practice are not in sync with the need and aspirations of Biharis. Migration is still the only route to employment as the government has an indifferent attitude towards bringing the production base to the State and aligning the workforce locally. Sadly, the lack of vision for reform and persisting apathy regarding industry have made things worse.

Mr. Kumar is an engineer by training and ‘electoral engineer’ by choice, and this has imbued him with deftness in handling issues concerning Extremely Backward Classes, Mahadalits and women, for political gain. However, with a growing number of questions being raised on his governance record, the 2020 Assembly elections in Bihar will not be an easy one.