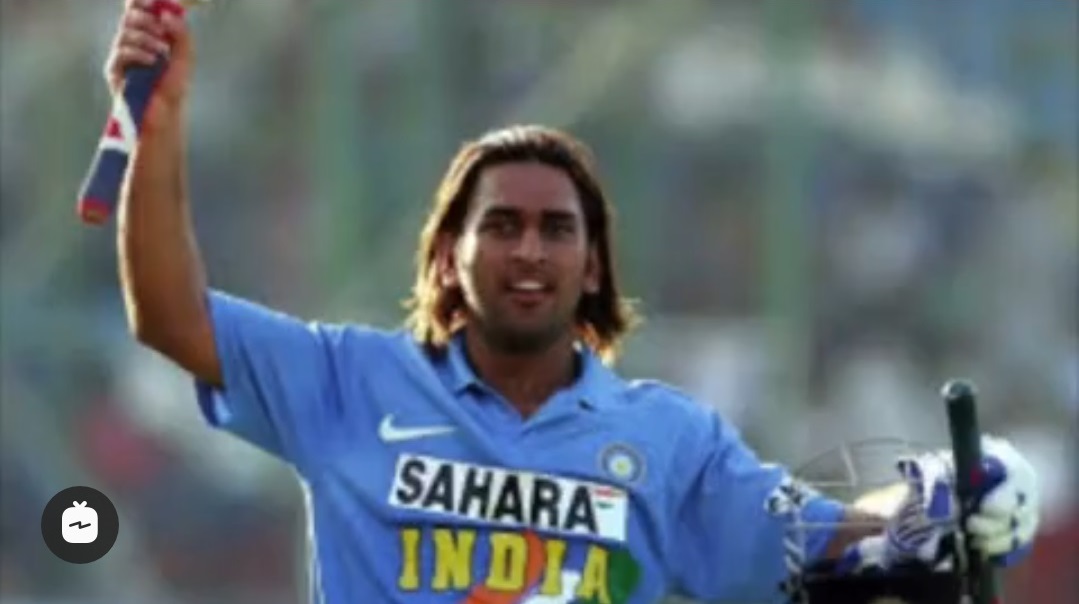 India’s most successful cricket captain and one of the limited-over cricket’s greatest finishers Dhoni made the announcement about his retirement from the International cricket through an Instagram post in the evening of 15th August 2020, the 74th Independence Day of the country.

Dhoni made the announcement through a message on his Instagram account: “Thanks a lot for ur love and support throughout. From 1929 hrs consider me as Retired.”

Dhoni, who has been out of the field for over a year, put the speculation about his retirement to the rest through this cryptic 16 word message on the social media. He last played for India in the World Cup semifinal held in July 2019.

As Dhoni has said goodbye to the international cricket, the semifinal match of the 2019 World Cup played between India and New Zealand now stands the last international match played by him. In that match, India lost to New Zealand, and thus got out of the World Cup race. Interestingly, Dhoni, who is renowned for his stumpings, got run-out in his first as well as the last match of the ODI. Dhoni played his first ODI against Bangladesh on 23rd December 2004. In his debut match he got run-out for a duck in the very first ball. He also got run-out in the last match that he played against New Zealand on 10th July 2019 at Lord’s in England. Though Dhoni was the second highest scorer in the match, he could not steer the country for win. He got out for 50. With Dhoni’s run-out, India was also knocked out from the 2019 World Cup. The greatest finisher of the game was not able to win the match for the country, and thus fingers were raised on his ability.

After the defeat in the World Cup semifinal match, Dhoni made himself unavailable for the game. His retirement had been a huge topic of discussion since then.

This July Dhoni turned 39. So the talk about the retirement is natural. But the way it is done has given rise to many questions and will be a matter of discussion in the months and years to come.

It is not natural for the player of his stature to retire without a farewell game. He should have been given an opportunity to retire with the honour that he deserves.

Dhoni is considered the most successful captain of Indian cricket. During his 15-year long International cricket career, he made 17266 runs across all formats for India. He scored 10,773 runs in ODIs, 4876 runs in Test and 1617 runs in T20 International. Dhoni played 350 ODIs, 90 Tests and 98 T20 Internationals.

As captain he led to India’s victory in all the ICC trophies. He led India’s win in the inaugural T20 World Cup held in South Africa in 2007. Choosing Joginder Sharma to bowl the final over in the tense match against Pakistan is considered his tactical masterstroke.

In the 2011 World Cup final, played against Sri Lanka at Wankhede Stadium in Mumbai, he hit a six to finish the game and lift the World Cup trophy for the country after 28 years. He also led to India’s victory in 2013 Champions Trophy held in England.

For his exquisite captaincy style and calmness even in a tense situation, Dhoni is popularly referred as ‘Captain Cool’. Dhoni holds the record of playing most international matches (332) as captain.

What made Dhoni special was not just his ability to hit the sixes and the famous helicopter shots, but also his penchant for taking inspiring decisions. His tactical decisions led to India’s victory at several crucial occasions.

“I join millions of cricket fans across the globe to thank @msdhoni for his unparalleled contributions to Indian Cricket. His cool temperament has turned several hot encounters in India’s favour,” said Union Minister for Home Affairs Amit Shah.

Reacting on the Dhoni’s decision to retire from the international cricket, India’s Cricket Captain Virat Kohli said: “Every cricketer has to end his journey one day, but still when someone you’ve gotten to know so closely announces that decision, you feel the emotion much more. What you’ve done for the country will always remain in everyone’s heart.”

“But the mutual respect and warmth I’ve received from you will always stay in mine. The world has seen achievements, I’ve seen the person. Thanks for everything skip. I tip my hat to you,” added Kohli.

While Dhoni has decided to hang up his boots from the international cricket, he will continue to play the IPL. He will be Chennai Super Kings captain in the IPL 2020 to be held in the UAE from 19th September to 10th November.

Previous Posts Every Indian to get Health ID; Optical Fibre Cable to Reach All Villages in 1000 days
Next Posts Election Commission Issues Guidelines for Conduct of Elections Ahead of Bihar Polls