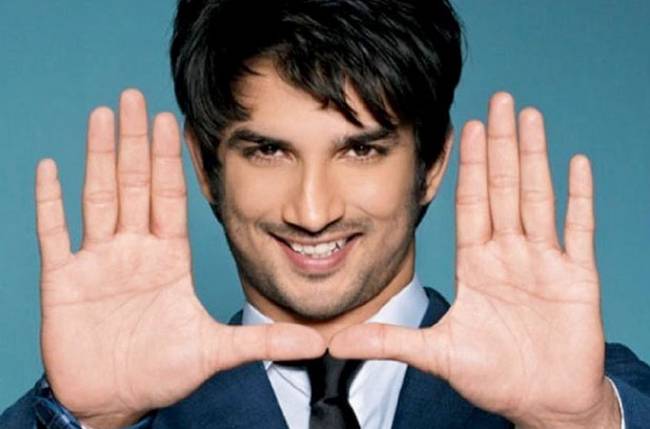 One of the most promising actors of Bollywood Sushant Singh Rajput, who was born and brought up in Patna, committed suicide in Mumbai on Sunday. The actor who made his Bollywood debut with critically acclaimed movie Kai Po Che! in 2013 ended his life at an early age of 34.

He shot to national fame and got appreciations from across the country for his lead role in blockbuster movie M.S. Dhoni: The Untold Story. His other hugely successful movie was PK, in which Aamir Khan was in the lead role.

His sudden demise has come as an enormous shock not only to the film industry and the people of Bihar but to the entire nation.

Expressing shock on the death of the young actor, Prime Minister Narendra Modi said: “Sushant Singh Rajput a bright young actor gone too soon. He excelled on TV and in films. His rise in the world of entertainment inspired many and he leaves behind several memorable performances. Shocked by his passing away.”

Expressing grief Bihar Chief Minister Nitish Kumar said: “The untimely demise of the famous film actor Sushant Singh Rajput is sad. He was from Bihar and he made his big marks in the film industry due to his acting.” Sushant was born on 21st January 1986 in Patna. The roots of his family belong to Maldiha village in Purnia district of Bihar. In Patna his house is in Rajiv Nagar locality where he spent his early life. He did his early schooling at St. Karen’s High School in Patna. Later on he moved to New Delhi and completed his schooling from Hansraj Model School in the national capital.

Sushant was not only a successful and promising actor but also a bright student. He was ranked 7th in the All India Engineering Entrance Exam in 2003. He studied Mechanical Engineering at Delhi College of Engineering. However, he dropped out of the engineering college in the third year to pursue his passion and career in acting.

Ravi Shankar Prasad, who is a Member of Parliament from Patna and Union Minister for IT, Communications and Law and Justice said the actor had miles to go but left this world too early. “Shocked to learn that super talented actor #SushantSinghRajput is no more. He was from my city Patna. Remember meeting him in Rashtrapati Bhawan during oath taking ceremony last year. He had told me that his family lived in Rajiv Nagar, Patna. He had miles to go. He left too soon,” said Prasad.

“Anguished to learn about the sad and untimely demise of the young and very talented actor Sushant Singh Rajput. He will always be remembered for his contribution to Indian cinema,” said Amit Shah, Union Minister for Home Affairs.